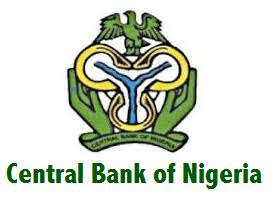 Cash withdrawal limits for individuals and businesses go into effect.
Individuals can only withdraw N500,000 per week under the policy implemented by the Central Bank of Nigeria (CBN) on December 6, 2022, while corporate organizations can withdraw N5 million per week.

Third-party cheques worth more than N100,000 are also no longer eligible for payment over the counter. They would now be deposited into bank accounts.

However, if there is a compelling reason to withdraw cash in excess of the stipulated limits, “such requests shall be subject to a processing fee of three per cent and five per cent for individuals and corporate organisations, respectively”.

Customers must submit the following documents before making withdrawals that exceed the stated limits: Valid means of identification for the payee (National ID, International Passport, or Driver’s License); the payee’s Bank Verification Number (BVN); both the payee and the payer’s Tax Identification Number (TIN); Approval in writing by the financial institution’s MD/CEO authorizing the withdrawal.

The cash withdrawal limits are 400% higher than the initial N100,000 and N1 million limits announced by the CBN in its December 6, 2022 circular.

Banks yesterday increased their sensitization efforts, urging customers to comply with the directive in a series of emailed notices to the banking public.

Oladele Sotubo, Managing Director of Stanbic IBTC Asset Management, stated in an emailed note to investors that the policy will be implemented as announced by the CBN.

The policy’s implementation has divided experts and customers.

Uju Ogunbunka, President of the Bank Customers Association of Nigeria (BCAN), stated, “The policy is a good one given the benefits of cashless banking, but its timing and implementation process are not practicable due to weak IT infrastructure realities on the ground.”

According to Ogunbunka, the CBN has good intentions, but serious issues are currently preventing policy implementation. 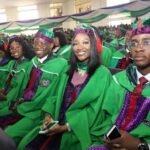 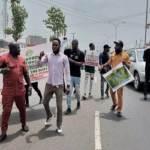