Eden Hazard, a former Chelsea winger, is set to make a surprise return to the Premier League.

Real Madrid is in talks with Arsenal about signing Hazard on loan.

According to the report, Arsenal is interested in giving Hazard a second chance in the Premier League.

Real Madrid wants to offload Hazard, but with his contract expiring in 2024, they will need to find another club to take him off their books.

Hazard had a successful spell at Chelsea before joining Real Madrid a few years ago, and Arsenal manager Mikel Arteta will be hoping that the Belgian can replicate that form for the current Premier League leaders. 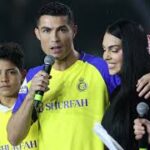 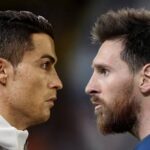