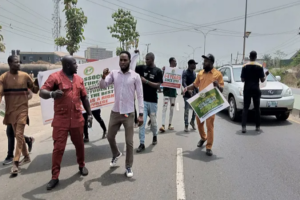 Following the recent increase in tuition fees at some universities, Nigerian students in the 19 northern states threatened to strike yesterday.
Emuseh Gimba, the groups’ National Coordinator, stated that if the government does not reverse the hike, they will take drastic measures.

“We find it regrettable that as a result of these poorly designed policies, hunger is stalking millions of homes, inflation is making life difficult by the day, people are losing jobs, businesses are closing down, infrastructure is decaying, young Nigerians are losing hope of finding work, and hospitals are full of people suffering from various illnesses and cannot afford the fees,” Gimba said.

They expressed concern that some universities have already announced tuition fee increases. 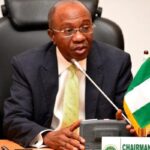 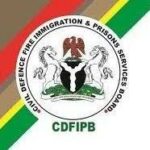