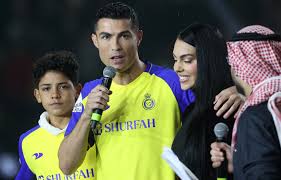 Cristiano Ronaldo, the Al Nassr forward, has sold his 2013 Ballon d’Or award to Idan Ofer, Israel’s richest man.
The plaque was auctioned off for charity and raised approximately £532,000 for the Make-A-Wish foundation.

With the original trophy reportedly on display at his Madeira museum, Ronaldo requested that a replica be made to sell at a charity auction in London, according to Marca.

One of his five awards came in 2013, when the then-Real Madrid forward narrowly beat out Lionel Messi and Franck Ribery.

Ribery previously won the treble with Bayern Munich in 2012-13.

Ronaldo scored 55 goals for Real Madrid but did not win a trophy, as Bayern Munich won the Champions League and Barcelona won La Liga.

According to Forbes, Ofer is worth a reported £8.1 billion. He made his fortune in mining, shipping, and energy before moving into the sports industry. 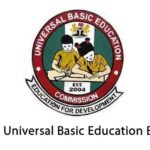 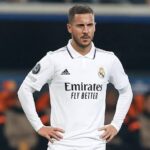