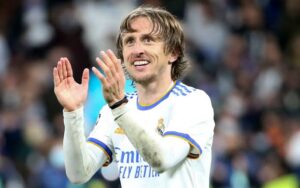 Real Madrid midfielder Luka Modric has named Portugal captain Cristiano Ronaldo as one of the best players in the club’s history.
Modric stated that what Ronaldo accomplished at Real Madrid during his nine-season stay at the Santiago Bernabeu was out of this world.

Speaking about Ronaldo, who recently signed for Al-Nassr in a special La Liga Golazos edition, the Croatian star said, “I think everyone will agree that Cristiano was one of the best, if not the best, player for Real Madrid.”

Everything he did and accomplished in Real Madrid in the eight or nine years he was there was extraordinary.”
“In terms of scoring goals, titles, individual records, team trophies, he was so influential,” the former Ballon d’Or winner added. 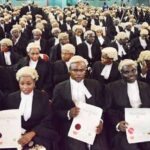 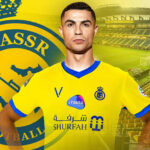