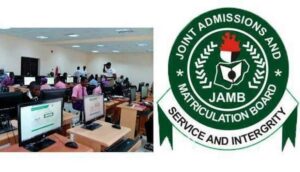 The Joint Admissions and Matriculation Board (JAMB) has begun selling application forms for the 2023 Unified Tertiary Matriculation Examination (UTME) and Direct Entry (DE) in Nigeria and abroad.

According to the board’s information, the registration period for UTME candidates, including those from foreign countries, will be from Saturday, January 14, 2023 to Tuesday, February 14, 2023.

Candidates must have a valid and functional personal e-mail address before beginning the process.

Direct Entry applications would be accepted from Monday, February 20, 2023 to Thursday, April 20, 2023. DE registration would be available only at the Board’s state and zonal offices.

Credit in Mathematics is also required for law, science, and social science programs.

Candidates with any of the following qualifications may be considered for admission:

A minimum of five (5) SSSC subjects at not more than two sittings, with two prescribed subjects for each programme.

Two passes (in prescribed subjects for each (,programme) course of study at the A’level Examination awarded by IJMB, Cambridge, JUPEB, or institute of Baccalaureate with three credit passes in the SSSC.

A minimum of a credit grade in a University/National Diploma or a Nation Innovation diploma with the appropriate O’level. 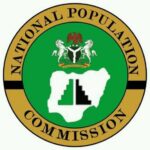