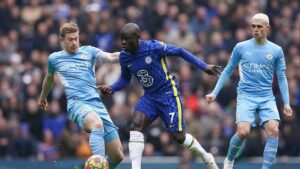 Chelsea’s first home game of 2023 will be against Manchester City at Stamford Bridge. We look at the two teams’ shared history as well as all the key facts and figures ahead of kickoff.

Biggest win for each team 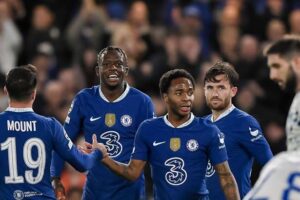 No side has beaten Pep Guardiola’s Man City on more occasions in the Premier League than Chelsea, who have five wins since the start of the 2016/17 season.

Chelsea are hoping to prevent Manchester City from winning four consecutive games against them for the first time in their history. Our most recent victory over City came in the Champions League in Porto in May 2021.

Our last league victory over Guardiola’s team came earlier this month at the Etihad (2-1), with Hakim Ziyech and Marcos Alonso scoring. 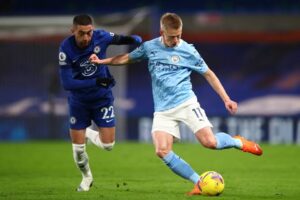 Man City have won 20 of their 28 Premier League games since the middle of February, losing two – at Anfield against Liverpool in October and at home to Brentford in December.

Manchester City’s only defeat in the competition away from home came against Liverpool in August 2021. (18 wins, six draws). They are aiming for their third consecutive road league victory.

They have scored 22 first-half goals in 16 games this season, more than any other Premier League team. 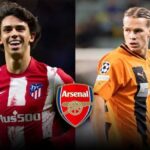