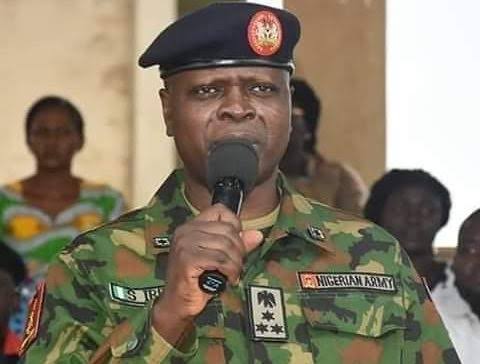 On Monday, Ibrahim said this to corps members during a visit to the Kubwa Orientation Camp in Abuja.

Ibrahim said the trust money will also allow the plan to maintain camp facilities across the country, according to a statement signed by Mrs Adenike Adeyemi, NYSC Director, Press, and Public Relations.

According to the Nigerian News Agency (NAN), the program proposed the establishment of a Trust Fund to provide business start-up funding to corps members participating in the NYSC Skills Acquisition and Entrepreneurship Development (SAED) Program.

The plan has been engaging stakeholders from many sectors to discuss the imperatives of establishing the fund with their help, as it has been unable to fund the “Trust Fund.”

According to NAN, the plan also submitted a formal proposal to the Federal Government, requesting its support for the project by introducing a law in the National Assembly to create a NYSC Trust Fund.

“Efforts with other stakeholders are in high gear for the upcoming event.”

“This is to make funds available to you once you leave the service so that you can start businesses based on skills you learned while in the NYSC SAED program.”

“If achieved, the Trust Fund will be used, among other things, to create new orientation camps, expand current camps, and maintain camp facilities.”

“I urge you to continue with the NYSC SAED program’s post-camp training and strive to become labour employers rather than looking for unemployed salaried jobs,” Ibrahim said.

During the service year, he also urged the corps members to maintain their integrity, identify their skills, work hard, avoid cutting corners, and follow their vision with zeal.

Corps members who were redeployed from one state to another during the service year, or who were caught with any infraction, according to the NYSC director-general, were not qualified for the President’s annual award.

“Before being presented with the NYSC President’s Honours Award, you will be accessed in all four cardinal programs of the scheme.”

“The programs comprise an introduction course, a primary assignment, community development work, and a wrap-up and graduation ceremony.

“The award’s grading begins at the orientation camp, which is the first step for all corps members.

“You are not eligible for the reward if you redeploy from one state to another or if you are caught with any infraction,” Ibrahim said.

The director-general of the NYSC urged corps members to accept their postings in good faith, settle down in their host towns, and contribute their quota to national development.

He urged them to add value to their host communities by implementing projects that would raise the residents’ standard of living. 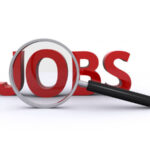 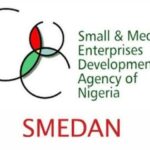