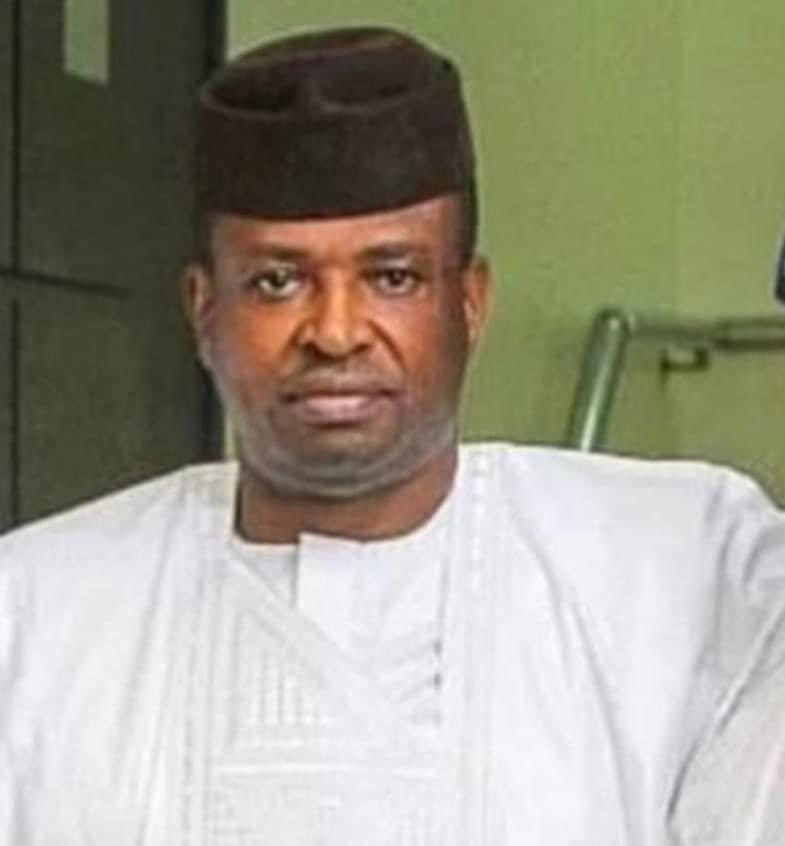 The wife and brothers of Femi Osibona, the owner of the 21-story building that collapsed in the Ikoyi area of Lagos State on Monday, November 1, are said to be at odds over his assets just days after his body was discovered from the rubble.

According to SaharaReporters, the wife attempted to gain access to her husband’s apartment along Mosley Road in Ikoyi after flying in from the United States, but was denied by some of Osibona’s brothers.

According to the report, Mrs. Osibona, who had four children with the late Femi, is currently involved in a fight with the brothers over the deceased’s fleet of exotic cars and other assets. Because there were bundles of money, keys to expensive vehicles, and other assets in the house, the relatives allegedly denied the wife access to the deceased’s apartment.”

According to reports, the two family factions arrived with Mobile Police Officers (MOPOL), but were all kept out by building residents who were the deceased’s neighbors.

According to a source who spoke to the publication;

“Femi Osibona’s brothers and wife are fighting over access to the deceased’s bank accounts and keys to expensive vehicles.” Despite the fact that the man has a wife and four children, he still is alone. The body is still not buried yet, and they’re already fighting over his property. His wife was at the construction site the day before yesterday, shouting at his brothers. I think there is a lot of cash in the house.

“Femi’s siblings have blocked his apartment, stopping his wife and daughter from accessing.” Money has become the source of all evil in this mess. The wife was requested to go to the hotel by her brother, but she refused because she didn’t have any money.”

Another source was quoted as saying;

“MOPOL was brought to the house by the woman, and the family had also engaged MOPOL. There were around twenty people shouting at each other on each side. We chased them all out of the house when it was already past midnight. They screamed, swore, boasted, and threatened till the early hours. Instead of mourning, these people were fighting about property. They’ve also enlisted the help of Olisa Agbakoba, a well-known lawyer.”

During the rescue operation on Thursday, the body of late Osibona was discovered among others. The whereabouts of Osibona, Wale Bob-Oseni, his friend, and others trapped in the building had been a source of concern.

Bob-Oseni, who was scheduled to fly to the United States, took a detour to see the project at the developer’s invitation, but he did not make it out alive. On Monday, a building on Gerrard Road in Ikoyi, Lagos, collapsed, trapping an unknown number of people behind the rubble. The death toll has risen to more than 40 people. 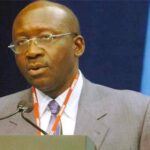