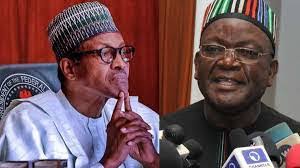 Samuel Ortom, the governor of Benue state, has warned President Muhammadu Buhari’s administration that Nigerians are “under siege” and that unless immediate action is taken, “terrorists will overrun the country in no time.”

In an interview with journalists on Tuesday, November 16, in Abuja, the governor revealed that over 1,700 people have been killed in Benue since Buhari got into office.

He said that over 1.5 million people are still living in IDP camps across Benue, with no possibility of returning to their ancestral homes anytime soon.
As a “patriotic Nigerian,” he felt compelled to speak out against any threat to the country’s sovereignty, saying that those who remain silent in the face of evil are worse than the perpetrators themselves.

“Not only did the APC-led government fail Nigerians, but it also appeared helpless in the fight against insecurity and showed that it lacks the capacity to fix the economy, agriculture, and education,” he said.

Even Nigeria’s worst military regime, he said, was better than the current administration.

He then said that a cabal had blocked him from meeting Buhari to discuss insecurity, which is why he began talking to the press. 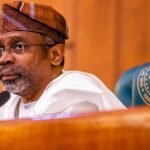 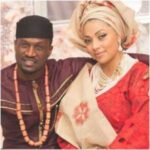