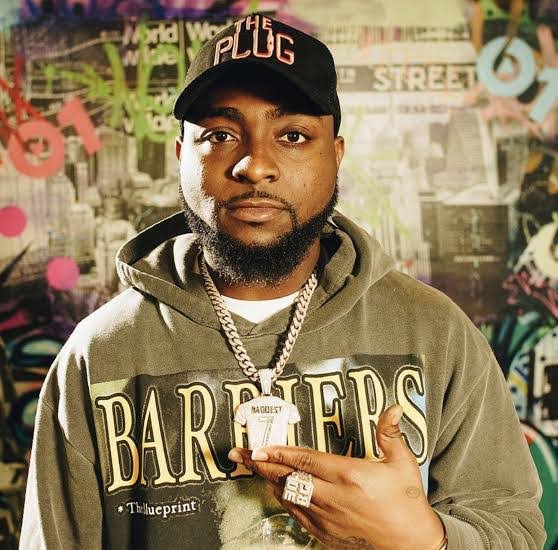 Davido has hinted at what he would do with the N184 million that his friends had donated him.

Davido opened a new account two days ago and urged his friends to send him N1 million each in preparation of his birthday.

As they donated, his friends turn out in force. The singer already had exceeded his N100 million goal and raised the stakes to N200 million after only nine hours. As of the last report he provided, the donation amounted to N184 million. 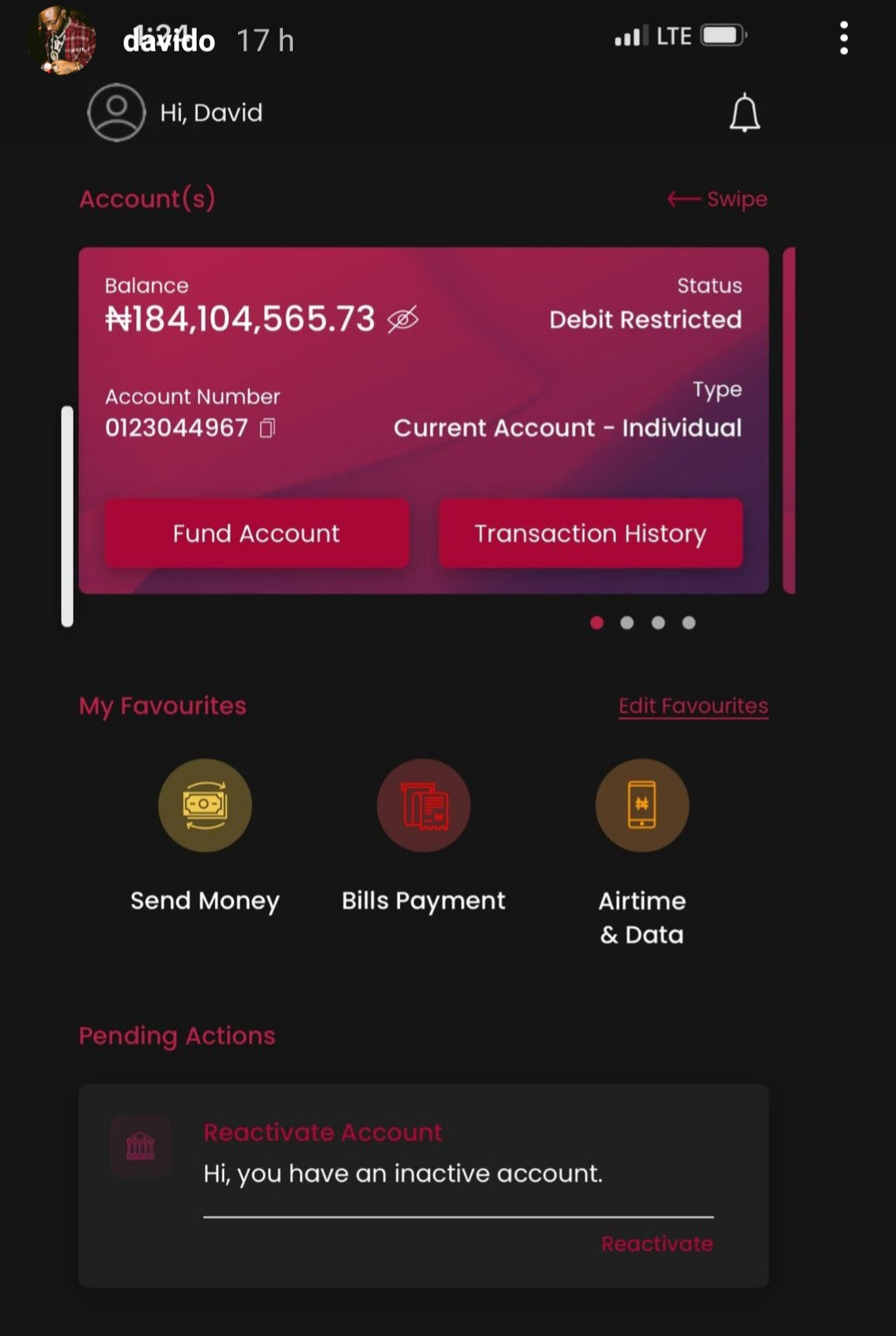 He seems to be considering giving the money away, according to a tweet he sent this afternoon. He Twitted. 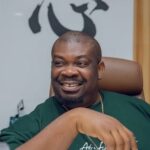 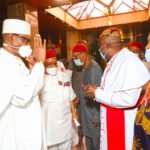