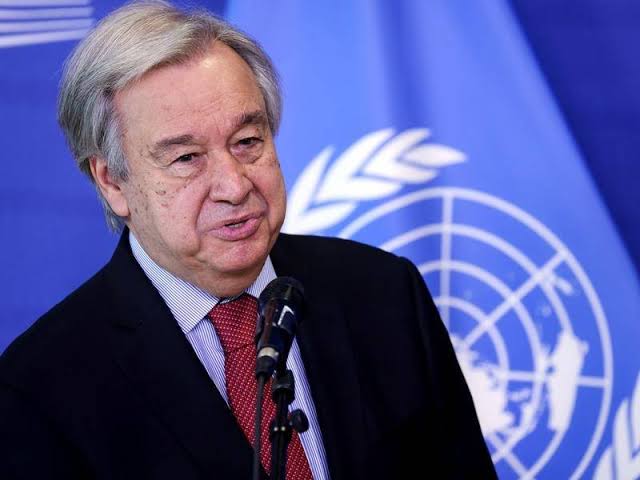 The UN human rights chief slammed the “extreme brutality” of Ethiopia’s year-long war in the Tigray region on Wednesday, warning that a recent state of emergency would aggravate the situation.

Michelle Bachelet, speaking in Geneva, highlighted the importance of bringing perpetrators of a wide range of human rights abuses to justice, including horrific killings and gang rape of women in front of their children.

“Civilians in Tigray have been subjected to brutal violence and suffering,” she told reporters.

The “extreme brutality” underscores “the need to hold perpetrators accountable on all sides,” she said.

A joint investigation by her office and the Ethiopian Human Rights Commission (EHRC) investigating atrocities found that all sides in the Tigray conflict may have committed war crimes and crimes against humanity.

In November 2020, Prime Minister Abiy Ahmed dispatched troops to the northern region to arrest and disarm the Tigray People’s Liberation Front (TPLF), which he said was attacking army camps.

According to the UN, thousands of people have died in the fighting since then, and hundreds of thousands more have been forced into famine-like conditions.

It went on to say that there were “reasonable reasons to suspect that a number of these acts could amount to crimes against humanity and war crimes.”

Bachelet expressed concern that the situation has worsened since Tuesday, when Ethiopia declared a nationwide state of emergency over fears that Tigrayan rebels were on their way to the capital. 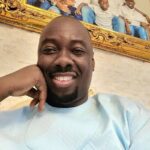 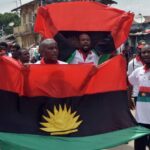