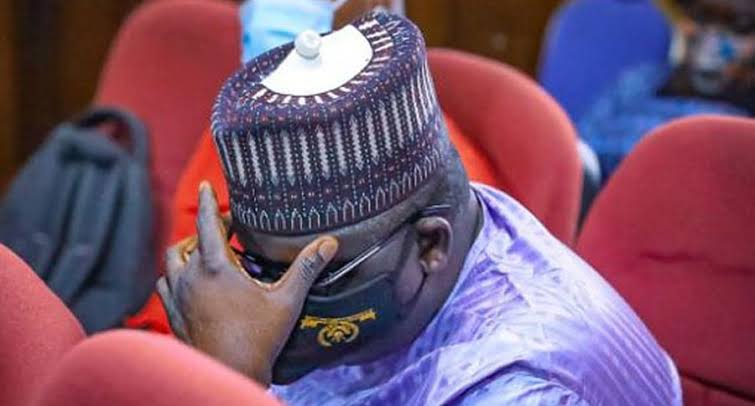 On Monday, tensions rose at the Federal High Court in Abuja as officials from the Economic and Financial Crimes Commission and the Nigerian Correctional Services clashed over the custody of Abdulrasheed Maina, the jailed former chairman of the now-defunct Pension Reforms Task Team.

EFCC operatives disagreed with their NCoS counterparts, despite Justice Okon Abang’s sentence of 61 years in jail and ruling that Maina should be in NCoS.

While attempting to take custody of Maina, security operatives from the EFCC and the NCoS got into a fight.

Following the sentencing, prison officials led Maina out of the courtroom and onto the court premises, where they’d be waiting.

Trouble started, however, when EFCC operatives insisted that Maina ride in their vehicle. However, our correspondent learned that Maina was taken into jail by the NCoS following the clash.

On 12 counts bordering on money laundering, Justice Abang sentenced Maina to 61 years in jail, to be served concurrently for eight years.

The court found him guilty of money laundering and enticing Fidelity Bank employees to open bank accounts for him without conducting due diligence. 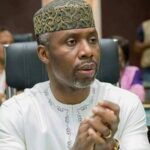 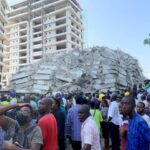