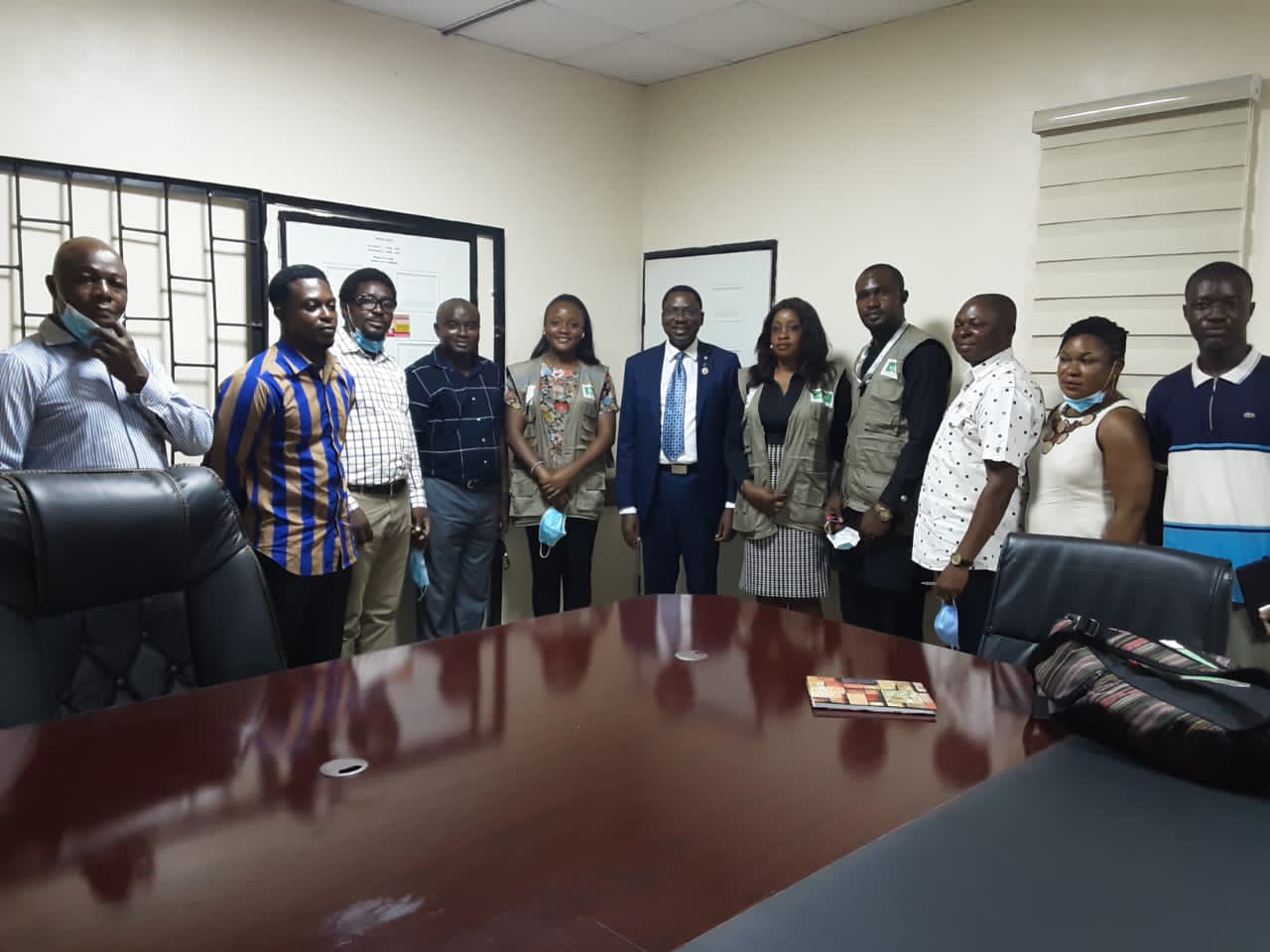 Dr. Joseph Ngbea, Benue State Commissioner for Health and Human Services, has reaffirmed the state government’s commitment to working with the Nigeria Centre for Disease Control (NCDC) to eradicate Yellow Fever in the state.

When the NCDC Yellow Fever team arrived in Dr. Ngbea’s office at the ministry’s headquarters, he stated this.

The Health Commissioner, who noted that Benue is one of eight states that have implemented yellow fever preventive mass vaccinations, pledged the state’s and ministry’s support in providing the team with the necessary data and resources in the course of their surveillance and detailed investigation of yellow fever cases and implementation.

Team Leader of the NCDC, Munachimso Dim revealed that the team is in the state on a four day fact finding mission as part of its entomological surveillance to provide descriptive epidemiology of all confirmed cases of Yellow Fever in the state in 2021.

Miss Dim went on to say that the team plans to undertake a risk analysis to establish the disease’s amplifying factors.

She commended the ministry and government for acting quickly to contain the Yellow Fever outbreak in the state last year, and expressed confidence that the NCDC team’s mission in the state would be effective with the collaboration of relevant authorities.

Capacity building and public health information management would be improved, according to Dr. Ngbea, if proactive and modernized measures to respond to incident situations were implemented.

The Commissioner said this at the commencement of a two-day Sit Aware Training for Public Health Emergency Operational Centres in the state, which was organized by the Nigeria Centre for Disease Control.

He believes that timely reaction to disease outbreaks is important to disease management in real time, and that the Sit Aware web-based and tracking system will revolutionize data regarding EOC-managed events at both the state and national levels.

Dr. Samuel Ngyishe, Incident Manager, State Emergency Operational Centre, expressed optimism that the NCDC’s Sit Aware platform, developed in collaboration with Public Health England (PHE), would provide real-time recording of the nature, location, and response to incidents, as well as the actions taken in their management. 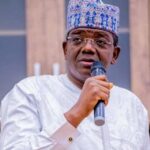