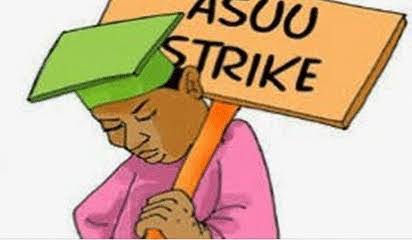 Academic Staff Union of Universities (ASUU) members have given the federal government a three-week deadline to meet their unmet demands or face another strike.

Recall that the federal government and labor unions signed a memorandum of understanding last year, promising to meet demands such as payment of earned allowances, the introduction of the UTAS platform for university workers, and the payment of a revitalization fund for universities, among other items.

Professor Emmanuel Osodeke, the Union’s National President, spoke at the University of Abuja today, November 15, and lamented the Federal Government’s failure to address the union’s demands.

“We are giving the Federal Government a three-week ultimatum, if after three weeks they don’t meet our demands, we will be going on strike. We believe we have tried enough by giving them enough time,” Osodeke said.

Recall that in December 2020, the union called off its nine-month strike. 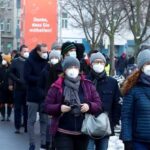 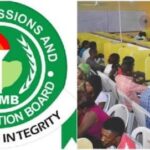