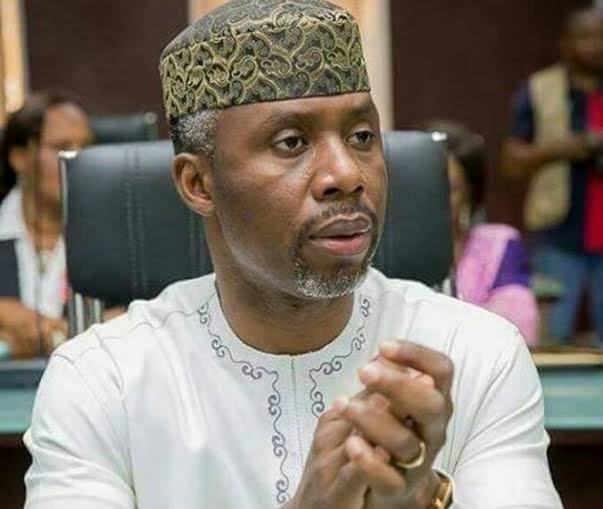 Uche Nwosu, a former Imo governorship candidate, has said that the ruling party’s poor performance in the Anambra governorship election was self-inflicted.

In an interview with media in Abuja, Nwosu blamed the party’s declining performance in the Southeast on a poor reward system that marginalized founding fathers and hard members in favour of newbies.

He argued that defectors are given control of the party organization, rather than those who planted and nurtured the party in the Southeast.

“What is happening to APC in the Southeast is due to a poor reward system.

“Instead of welcoming newcomers who do not have what it takes to endear the party to the people, the party undermined those who worked so hard to plant the party in the zone.”
He urged that the party must retrace its steps in conducting a free and fair primary, declaring winners without manipulation, and reuniting all aggrieved old members, as this could affect the party’s chances in the general election in 2023.

“If the party’s founding fathers are not appeased and the reins of the APC are not handed back, the prospects of the party will continue to worsen.”

Former governor of Imo State, Rochas Okorocha; Minister of Labour and Employment, Chris Ngige; Minister of Science and Technology, Ogbonnaya Onu; and NIWA chairman, George Moghalu, are among the founding members of the APC in the zone who should be consulted by the Buni-led committee.

“The party leadership cannot continue to win elections by ignoring those who have worked so hard and spent so much of their time and money.”

“The party cannot ignore the fact that things are not going well, but all hope is not gone if the aggrieved leaders can be reunited.”

“What happened in the governorship election in Anambra State is proof that the party is veering to the right.” 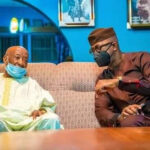 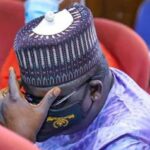