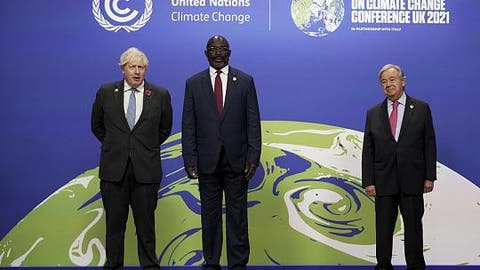 International delegations and African leaders began arriving in Glasgow, Scotland, on Monday for the COP26 climate conference. Boris Johnson, the Prime Minister of the United Kingdom, and Antonio Guterres, the Secretary-General of the United Nations.

Nigerian President Muhammadu Buhari, Kenyan President Uhuru Kenyatta, and Rwandan Prime Minister Édouard Ngirente are among those who arrived at the meeting on Monday.

Read Also; Biden Meets with Pope Francis in Rome Ahead of G20

The meeting will bring together representatives from over 200 countries.

They will discuss new targets for cutting or curbing the growth of emissions that contribute to climate change from October 31 to November 12.

African countries are anticipated to use the COP conference to demand that rich countries implement and then strengthen their pledges to fund the battle against climate change.

Rich countries pledged in 2009 to raise $100 billion annually from all sources to help poorer countries, with the goal of achieving it by 2020. However, the 2020 deadline was missed, and Britain’s COP president, Alok Sharma, has admitted that it is unlikely to be met before 2023.

Official data suggest that between 70 and 80 percent of the $100 billion objective was met, “but many countries did not see the money,” according to the report. 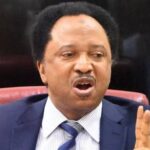 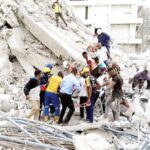