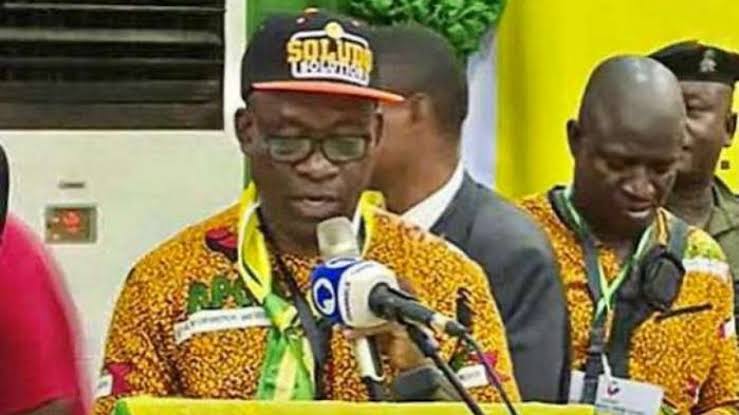 Governor Samuel Ortom, on behalf of the government and people of Benue State, congratulates Prof. Charles Chukwuma Soludo of the All Progressives Grand Alliance, APGA on his victory at the November 6, 2021, Anambra State governorship election.

He describes Prof Soludo’s victory as a true reflection of the wishes of the people of Anambra and not the machinations of some individuals or groups outside the state.

Governor Ortom commends the dogged determination of Anambra people from the beginning of the campaign till the final declaration of the results to overcome intimidation, coercive threats of force and uphold their wishes and express their franchise by freely electing their choice.

He also commends the security agencies deployed in the state for maintaining law and order, before, during and after the conduct of the polls with no known cases of violence.

The Governor equally congratulates the Independent National Electoral Commission, INEC and says they also deserve commendation for the credible conduct of the polls without yielding to external pressure to frustrate the will of the people of Anambra State.

He says the outcome of the election in Anambra is a pointer that democracy will flourish when all agencies and participants play according to the dictates of the process guiding the democratic principles.

Governor Ortom prays that God will guide the Anambra State Governor-elect to enable him to serve the people faithfully to actualise his vision for the State. 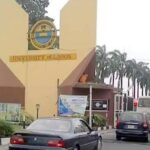 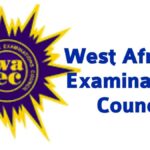