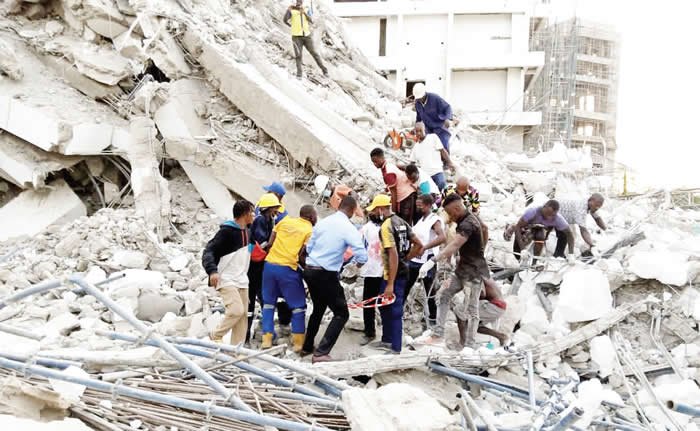 On Monday, a 21-story building collapsed on Gerard Road in the Ikoyi area of Lagos State, killing at least 10 people.

Many people, including the Managing Director of Fourscore Heights Limited, Mr Femi Osibona, who owned the building, and some of his clients and engineers, were still trapped in the wreckage.

Gabriel Bassey, one of the survivors, told one of our reporters that roughly 50 people were still trapped under the wreckage.

“This project, 360 Degree, was created by Fourscore Homes Limited,” he explained. I was trying to charge my phone when I noticed the structure was collapsing and escaped to safety. We have a large number of persons trapped under the rubble who need to be rescued.

“There was no warning from the structure; it simply collapsed.” We were still putting the finishing touches on it. It took an hour for the emergency services to arrive, and by that time we had taken out the bodies and saved one person. Because we were working at the time, roughly 40 people were on site, if I’m not mistaken. Some workers arrived from Abuja yesterday (Monday). Many of my buddies are still stranded in the structure.

“When the police came, they chased us away and refused to let us rescue anyone else; if they had, we would have rescued even more people.” 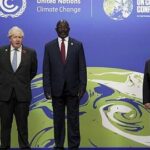 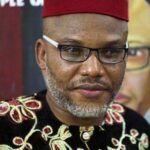