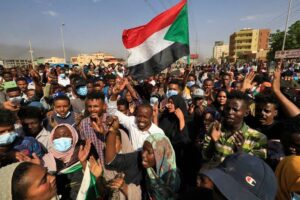 The World Bank said on Wednesday that it had suspended aid to Sudan as a result of the military coup that overthrown the prime minister.

In a statement, World Bank President David Malpass said, “I am deeply disturbed by recent events in Sudan, and I worry the dramatic impact this may have on the country’s social and economic recovery and growth.”

It was the latest setback for the impoverished African country, which had only recently regained good reputation with big Washington-based development banks after years in chaos.

Prime Minister Abdalla Hamdok was detained and subsequently held by the military on Monday, just over two years after the army ousted longtime autocrat Omar al-Bashir.

According to Malpass, the World Bank “paused disbursements in all of its operations in Sudan on Monday and has stopped processing any new operations as we closely monitor and assess the situation.”

The United States also suspended aid to the country.

“We hope that peace and the integrity of the transition process will be restored, so that Sudan can restart its path of economic development and can take its rightful place in the international financial community,” Malpass said.

Sudan had been struggling to recover from decades of heavy US sanctions after the US removed the country from its list of sponsors of terrorism in December 2020, erasing a major roadblock to much-needed aid and investment.

Sudan was awarded debt relief by the World Bank and IMF in June under the Heavily Indebted Poor Countries Initiative, reducing the country’s debt to around $28 billion, and the institutions have offered additional assistance provided economic improvements continue. 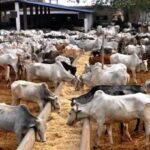 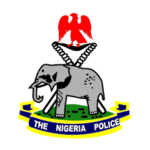