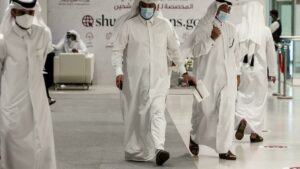 Qataris are ready for the country’s first legislative polls on Saturday, which will be a symbolic democratic step in the autocratic Gulf region but are unlikely to change the monarchy’s power balance.

The election on October 2 is for 30 members of the Shura Council, a 45-member council with limited powers that was formerly appointed as an advisory chamber by the emir.

While it is a rare nod to democracy in the Gulf, which is dominated by absolute monarchy with only Kuwait having a fully elected parliament, many believe it is hardly a watershed moment for Qatar.

Instead, they emphasize that it comes with increased scrutiny for the country that will host the World Cup next year.

Qatar had planned to hold Shura Council elections in 2007, but the voting was postponed.

The Shura will have the power to draft legislation, approve budgets, and recall ministers. However, the emir, who is the world’s most powerful exporter of liquefied natural gas, will have veto authority.

Billboards emblazoned with happy candidates wearing the national white thobe have been placed all through streets of Qatar’s towns.

Candidates have appeared on state-run television to pitch for votes, with each candidate posed against a same backdrop and accompanied with policy slides, a far cry from the expensive political advertising seen elsewhere.

The 284 hopefuls running for the 30 open council seats are largely men, with only 28 women among them. The emir will appoint the emir to the remaining 15 seats.

The majority of Qatar’s 2.5 million people are non-voting foreigners. 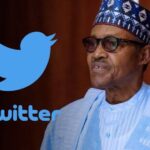 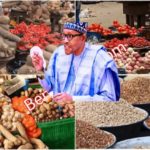