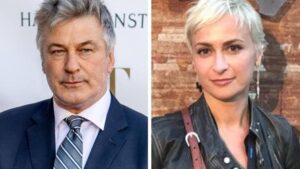 The heartbroken father of Halyna Hutchins, the now-deceased cinematographer who was shot by Hollywood actor Alec Baldwin on a movie set, has said that the actor should not be held responsible for her death.

Anatoly Androsovych, speaking for the first time since the tragedy, blamed the movie armoury team for handing the actor a loaded revolver gun.

Baldwin was told the rifle was ‘cold’ before he used it.

“We still can’t believe Halyna is dead, and her mother is going insane with grief,” Anatoly, a Ukrainian, told The Sun on Sunday, October 24.

“However, I don’t hold Alec Baldwin responsible – it’s the props people who handle the guns’ responsibility.”

Anatoly said this about Matthew and Halyna’s nine-year-old son Andros:

“The little boy has been seriously affected – without his mother, he is lost.”

“Matt will decide whether or not legal action will be taken.” 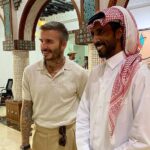 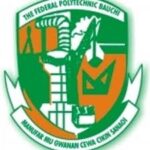