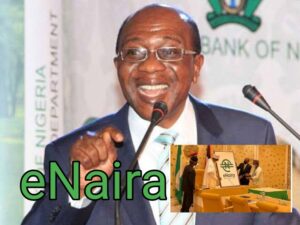 The Governor of the Central Bank of Nigeria, Godwin Emefiele, has said that 33 Nigerian banks have joined the eNaira platform, with the apex bank minting N500 million in digital currency.

Ememfiele made the remarks at a ceremony at the presidential palace on Monday to launch Nigeria’s Central Bank Digital Currency, stating that the platform had seen a surge in users.

“33 banks are fully integrated and live on the platform,” he said. “The Bank has successfully minted 500 million, issued N200 million to financial institutions, onboarded over 2,000 customers, and over 120 merchants have successfully registered on the eNaira platform.”

The CBN Governor further stated that the eNaira and the physical Naira are both legal tender with the same value and will be accepted throughout Nigeria.

How to Register eNaira Wallet

How to Apply and start trading with eNaira

“The eNaira is the same Naira with considerably more possibilities, as the tagline simply implies.” The eNaira is a legal money in Nigeria and a liability of the Central Bank of Nigeria, much like the physical Naira. “The eNaira and the Naira will have the same value and will always be traded at one naira for one eNaira,” he continued.

Since the eNaira platform went live, the website has received over 2.5 million daily views, according to Emefiele, who also promised that “there will be strict adherence to the Anti-Money Laundering and Combating Financing of Terrorism Act.” 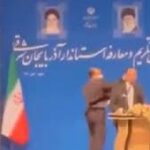 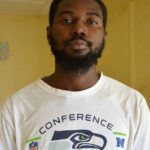