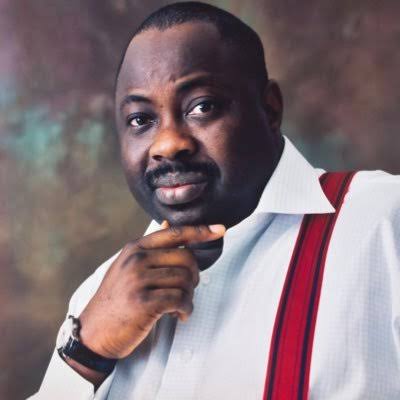 In a statement released on Friday, October 29, Momodu, the publisher of Ovation magazine, revealed the development. Momodu apologized in his remarks for his role in President Buhari’s 2015 victory.

He said, “I have decided to re-enter the political arena and join the fray of active politicking with a great sense of responsibility and commitment to a unified and developed Nigeria.”

I’ve been very dissatisfied with the situation of our country and the manner in which the ruling party, the APC, has basically returned and reduced Nigeria to stone-age rubble.

I’ve resolved to put an end to my endless lamentations and join forces with other patriotic Nigerians to save our country from impending disaster.

As a result, in keeping with what I’ve been preaching for a few years, I believe that the only way I can make the kind of difference I’ve been demanding of others is to join mainstream politics and join one of the leading opposition parties.

I’ve talked to a lot of people. And it is evident to me that, given our nation’s dangerous and disastrous path in the last six years, the Peoples Democratic Party is the only party from which we can make amends to improve our situation (PDP).

It is very disappointing and regretful that some of the PDP’s most significant and historic achievements have been degraded, wasted, or diminished by the current APC administration. I sincerely apologize for the part that some of us played in bringing President Muhammadu Buhari to power in 2015.” 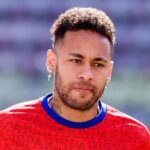 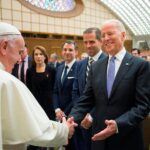