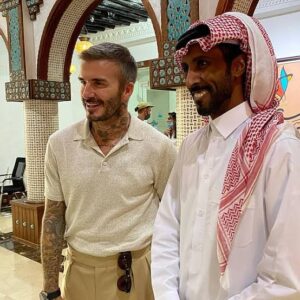 David Beckham, a former Manchester United and Real Madrid player, has been named the face of the Qatar World Cup, which begins next month, in a £150 million deal.

The 46-year-old former England captain agreed to a 10-year deal for £15 million a year to serve as the country’s ambassador.

The former England captain, 46, flew to Doha this month to meet with dignitaries, according to the Sun on Sunday.

Despite the country’s widely controversial human rights record, Beckham was reassured the fans will be allowed to display rainbow flags during next year’s World Cup.

In the country, same-sex relationships are strictly forbidden.

“David has always talked about the power of football as a force for good on many levels,” a spokesman for David Beckham said. He will join the global football community as we reach the one-year milestone for the World Cup 2022, and he is looking forward to what he believes will be a fantastic tournament.” 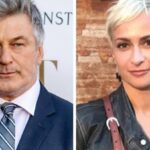