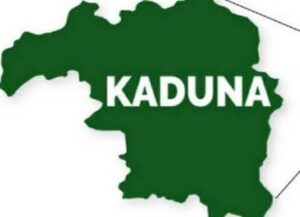 Abdullahi Mohammed Gobirawa, his wife Binta Abdullahi, and his son Hassan Abdullahi are the victims.

The incident occurred on Monday afternoon, according to Samuel Aruwan, the State Commissioner for Internal Security and Home Affairs, when an angry mob stormed the home of the deceased, who were identified as informants to bandits responsible for recent kidnappings in the area.

The mob also looted their goods before burning down their house after killing the three family members.

He emphasized that when fighting criminal suspicions, only legal procedures should be used, as the harmful practice of self-help would only do more harm.

As a result, the Governor asked security authorities to conduct full investigations into the incident, and citizens were urged to maintain order.

He also warned against stereotyping and urged people to use the established agencies on a regular basis. 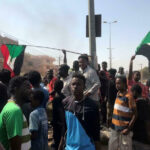 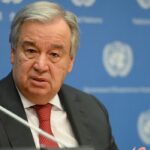