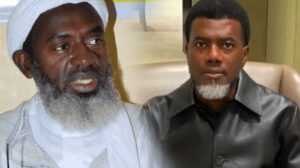 Reno Omokri has replied to Sheik Gumi’s recent post denouncing calls for bandits to be declared terrorists, which was shared by the Islamic cleric.

Gumi remarked in a social media post that labeling bandits terrorists will come at a cost to Nigeria.

In response to Gumi’s remark, Reno said on his Instagram page that the Muslim cleric is always sympathetic to bandits but never to bandit victims. He questioned why the government, which is pursuing Nnamdi Kanu and Sunday Igboho, has not pursued Gumi.

”Every time bandit terrorists threaten Nigeria, all we get from Sheikh Gumi is SILENCE. A very loud SILENCE. But when Nigeria threatens these bandit terrorists, Sheikh Gumi screams LOUDLY in their defence. Other than the Sheikh in his name, Gumi is not different from the bandits. Gumi never speaks for the victims. How long shall a government, that is after Igboho and Kanu, continue tolerating the PR work Gumi is doing for terrorists bandits? Gumi is an inspiration to these terrorists. He feeds their wickedness with his evil lies that it is Christians that are their enemies.

The international community should make Gumi a pariah, because Buhari won’t do it.” 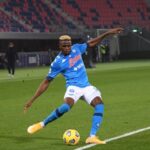 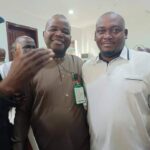