Former Super Eagles of Nigeria and Arsenal striker, Nwankwo Kanu has expressed his belief that Napoli striker Victor Osimhen might be the next Nigerian to be named African Footballer of the Year.

Kanu, who was the last Nigerian to win the African Player of the Year title in 1999 after winning it earlier in 1996, believes that Osimhen’s performance in the Italian Seria A is a clear indicator that he can win the coveted honor soon. 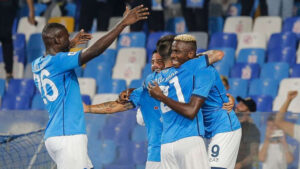 “If you ask me, Osimhen is the finest player in Italy, and he has to be the African Player of the Year winner among the current crop of Nigerian players. He’s performing so well in the Italian Serie A that Kanu believes it’ll only be a matter of time before he rules Africa. 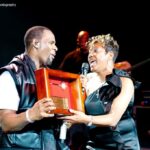 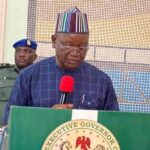