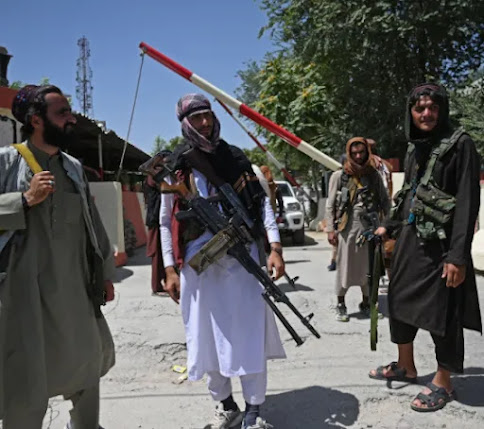 The Taliban declared a “amnesty” across Afghanistan on Tuesday, August 17, and urged women to join their government.

Enamullah Samangani, a member of the Taliban’s cultural commission, made the statement. It’s the first time a federal level official has spoken out on governance in the country since the Taliban took power.

This is seen as a last-ditch effort to ease nerves in the capital.

Many residents have stayed at home since the Taliban ousted the government, fearful of the insurgents’ takeover, that saw prisons emptied and armories looted.

Older generations remember the Taliban’s ultraconservative Islamic views, which included stonings, amputations, and public executions prior to the US-led invasion that followed the September 11 terrorist attacks.

Samangani, on either hand, said on Tuesday: “Women should not be victims in the Islamic Emirate. Shariah law demands that they be included in government structures.”

“The government structure is not completely clear,” he added, “but based on experience, there should be a fully Islamic leadership and all sides should join.”

Samangani, on the other side, remained vague on other details, implying that people were already aware of the Taliban’s expectations in terms of Islamic law.

He stated, “Our people are Muslims, and we are not here to persuade them to Islam.”