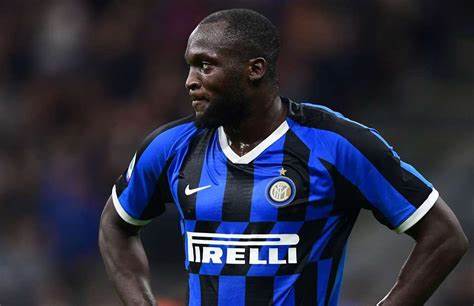 Chelsea had been advised that it would take a bid of more than €100 million (£85 million) to persuade Milan to sell Lukaku.

He traveled on vacation to the Caribbean and the United States after completing in UEFA’s official Euro 2020 team, where he strictly adhered to his own training schedule.

According to reports, he is happy at the club but would welcome a return to Chelsea, where he played only 15 games before joining Everton in 2014.

Chelsea is eager to sign a world-class striker, and Erling Haaland of Borussia Dortmund has been one of their key targets this summer.

Lukaku played three years at Chelsea after joining as a teenager from Anderlecht in 2011.

However, he only made 15 appearances for the club, failing to score a goal, before joining Everton in July 2014 for £28 million.

In July 2017, he was on the verge of returning, but rather chose to join Manchester United for £75 million.

Inter signed him for £73 million from Manchester United two years ago.