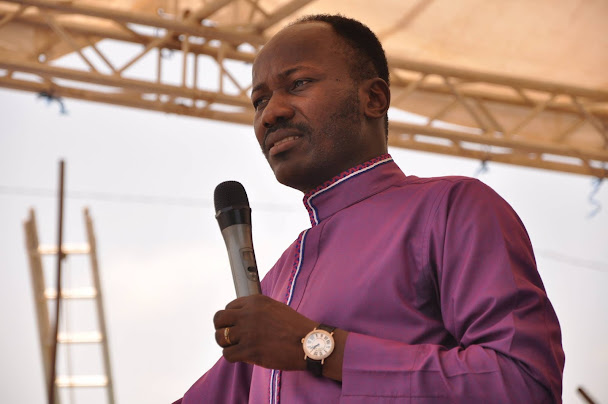 Apostle Johnson Suleman has threatened to sue bloggers and YouTubers who offend him online.

In a new lecture at his church’s headquarters, the General Overseer of Omega Fire Ministries stated he has observed that abusing pastors is the fastest method for people to generate traffic to their websites.

Suleman, on the other hand, believes that a pastor who may be brought down by the media is not a true man of God.

He says that everyone has permission to insult him as long as they pay him.

He further stated that those that insult him without compensating him might be brought to court even if they are not in Nigeria by notifying their respective countries’ embassies of the lawsuit.