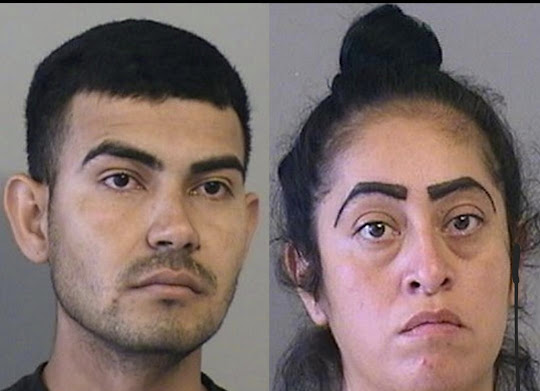 Oklahoma police have arrested a mother after her 12-year-old daughter gave birth to a 24-year-old man’s baby.

The woman, Desiree Castaneda, and other family members were aware of the victim’s relationship with Juan Miranda-Jara, 24, according to the Tulsa Police Department.

According to police, the underage victim was even given a baby shower.

“The family permitted the relationship, and there are photos of the family throwing a baby shower for the victim and the suspect,” the Tulsa Police Department said in a statement posted on Facebook.

Jara, the girl’s father, was arrested on July 14 at the hospital where he was with her when she went into labor.