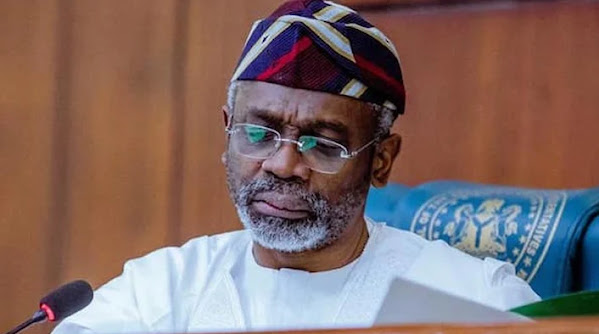 The House of Representatives is considering losing a president or governor of their seat if they switch from one political party’s platform to another.

Currently, the constitution only allows members of the National Assembly and state legislatures to do so.

Rimamnde Kwewum, a Taraba State member of the Peoples Democratic Party, has now filed a bill to apply the condition to the president, vice-president, governor, and deputy governor.

Governors David Umahi of Ebonyi State, Ben Ayade of Cross River State, and most recently Bello Matawalle of Zamfara State have all changed parties since the last general elections in 2019.

In the absence of a merger of political parties, the bill seeks to amend sections 144(1) and 189(1) of the 1999 Constitution “to check incidents of defections, that is, cross-carpetings or abandoning the political party that sponsored a president, vice-president, governor or deputy governor, as the case may be, for another political party.”

“At the moment, only legislators in the national and state Houses of Assembly lose their seats if they defect to other political parties,” Kwewum said in the bill’s parliamentary brief. The objective continues to strengthen political parties in order to improve and deepen democracy.

“There is no denying that political parties have remained the most powerful cornerstones of democracy throughout history. They give people options by professing and implementing various governance ideologies, as well as assisting in the education of the public on the various development patterns advocated by various political parties.

“Regardless of the fact that presidents and governors are often regarded as leaders by the political parties that sponsored them, they are still unable to leave their political parties and keep the seats that they gained from the sponsoring political parties. As a result, it is critical to guarantee that political parties retain control of the states or governments they have won. The fact is that you cannot run for office under the current constitution.

People vote for parties, according to the lawmaker, that’s why party symbols are used on ballot parties.

“By this logic, election winners are simply agents of political parties,” Kwewum argued.

He said that once an elected official, such as the president, vice president, governor, or deputy president, resigns from their position, “it shows they no longer have faith in the political party and do not share the same ideals or principles.”

“Principled people should not be forced to resign from such positions,” Kwewum added.