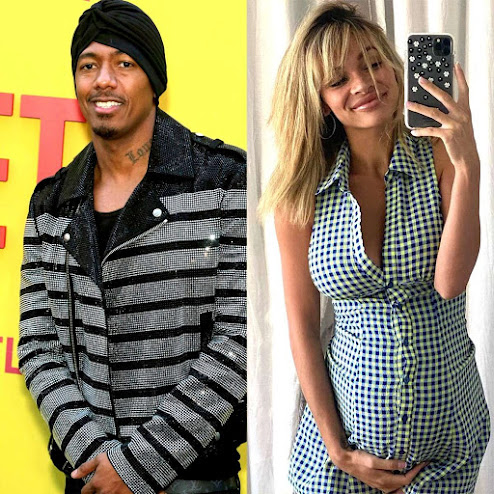 Alyssa Scott, his rumored girlfriend, shared photos of herself holding a newborn baby named Zen on Instagram. “I will love you for eternity 6•23•21,” she wrote. Nick, 40-year-old man, liked her post. 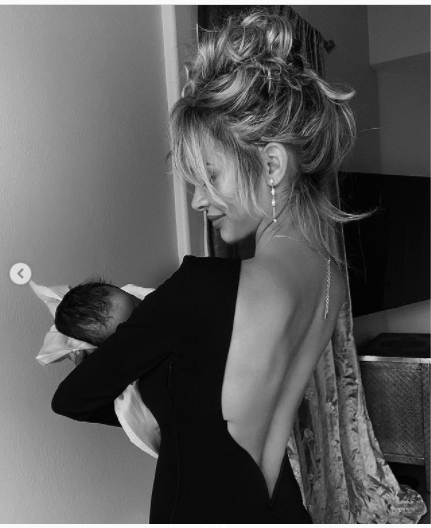 After the Wild ‘N Out model revealed that her baby would be named Zen S. Cannon, rumors that Cannon was expecting a child with Scott began to appear in May. 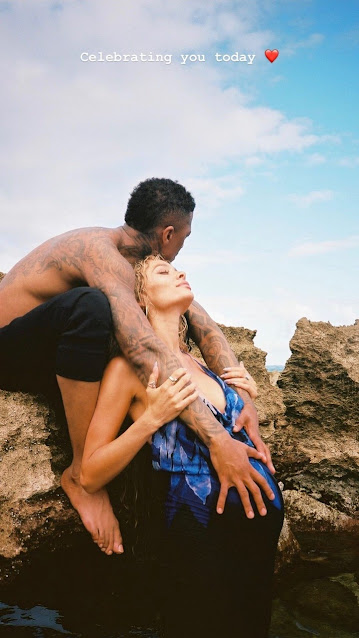 Zen was born on June 14, less than 10 days after Cannon and Abby De La Rosa welcomed twin boys, Zion and Zillion. Cannon and ex-girlfriend Brittany Bell welcomed a baby girl in December, their second child together after 3-year-old son Golden.