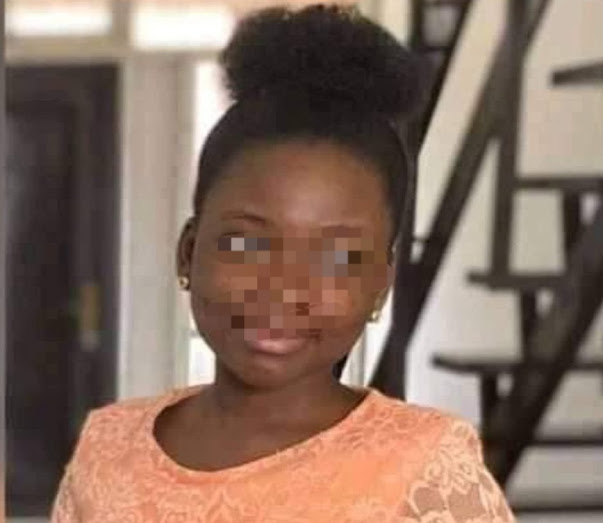 She died on June 22, 2021, from hyperglycemia induced by sepsis, an illness brought on by the condom  found in her.

Nigerians were outraged by her story, and activists planned a protest for July 9 to bring attention to the incident and demand justice.

However, on July 8, the Police Department issued a document with Ref. The organizers of the demonstration were invited by No. 3000/FCT/X/D9/ VoL 62/38.

Lemmy Ugbhegbe, head of Coalition Against Gender-Based Violence and Convener, Men Against Rape Foundation was asked to appear for “inciting public disturbance.” Security operatives reportedly tracked Ugbhegbe to the private school run by his wife to give him the letter of invitation. 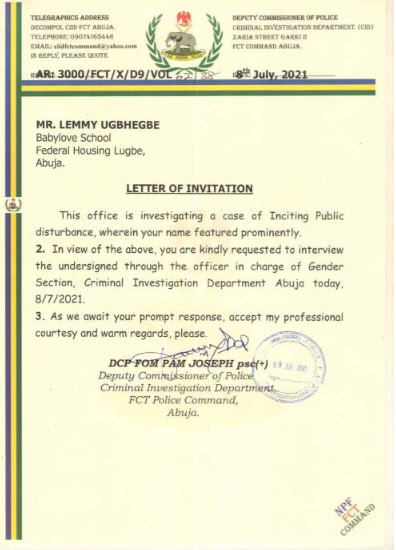 Keren Akpagher was allegedly violated at school, although her parents were unaware of the incident.

Premiere’s management has denied that the autopsy that led to Keren’s death indicted the school.

According to ASP Mariam Yusuf, Public Relations Officer for the FCT Police, an investigation is still ongoing.

Commissioner of Police, Bala Ciroma assured the public that the command will be professional, fair, and thorough in its investigation. The CP appealed to everyone concerned to remain calm, allow the law to take its course, and await further updates.