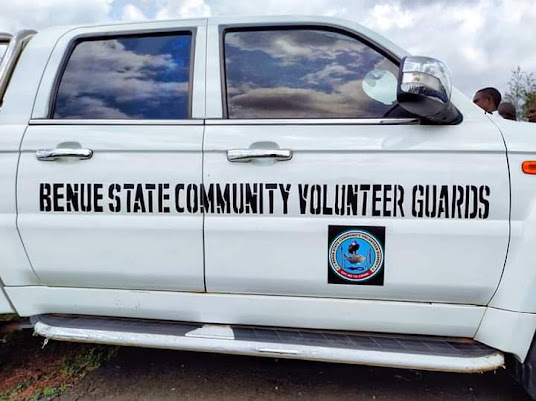 Benue State Governor Samuel Ortom has presented a Hilux Van to the State Community Volunteer Guards in the Katsina-Ala Local Government Area to aid in the fight against criminality and banditory.

Governor Ortom said Katsina-Ala is one of the Local Government Areas in the Sankera axis that has continued to endure various criminal activities during his presentation in Makurdi yesterday. 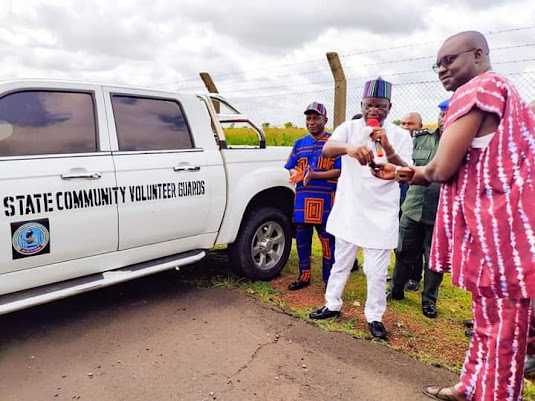 The Governor stated that the establishment of Community Volunteer Guards was part of his administration’s efforts to localize security for lives and property, stressing that it would complement the efforts of conventional security agencies.

Mr Alfred Atera, Chairman of Katsina-Ala Local Government Council, who received the vehicle, expressed gratitude for the gesture, saying it would go a long way in helping to stem the flow of criminality in the area.