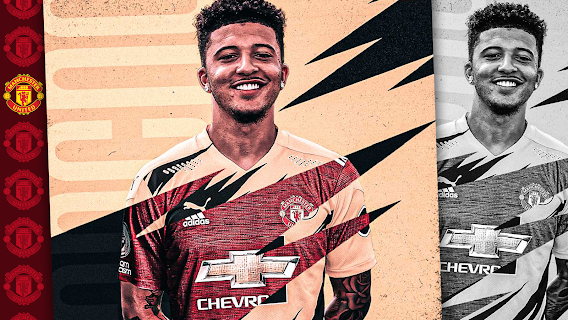 Sancho will join the Premier League after the two teams reached an agreement on a fee for the 21-year-old winger. Dortmund accepted United’s third bid of the transfer season, agreeing to pay £72.9 million over four years with no further add-ons.

Sancho will join the team after England’s participation at the Euros, following the completion of a medical. 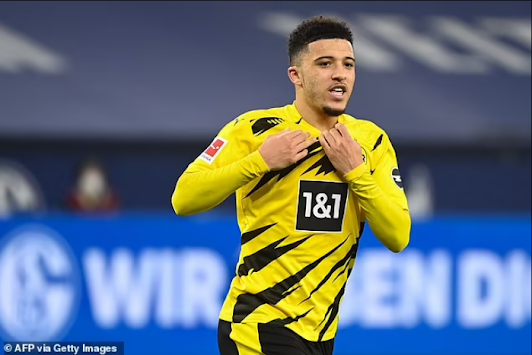 Dortmund’s forward’s contract extends through the summer of 2023, and the club does not want to risk losing him in the final year of his contract.

The 21-year-old came via Watford’s system before joining City in 2015, however after rejecting a new contract offer at the EPL club, he moved to Dortmund in 2017.

Sancho has established himself as a key player for Borussia Dortmund, scoring 50 goals in 137 games.

On the opening weekend of the 2021/22 Premier League season, Manchester United will host Leeds United at Old Trafford.