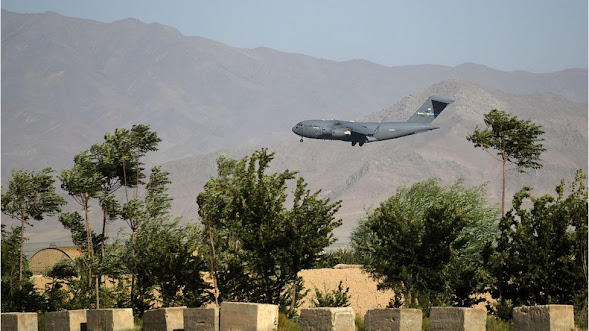 The final US and NATO forces have left Afghanistan’s Bagram airbase, which has been the epicenter of the 20-year struggle against the Taliban and al-Qaeda.

The withdrawal could foreshadow an impending complete departure of foreign forces from Afghanistan.

President Joe Biden has stated that US troops will leave by September 11th.

However, the Taliban rebels continue to progress in several places of Afghanistan, prompting the retreat from the large facility north of Kabul.

The deadline of September 11th commemorates the al-Qaeda attacks on America in 2001, which killed almost 3,000 people and prompted the US-led invasion of Afghanistan. 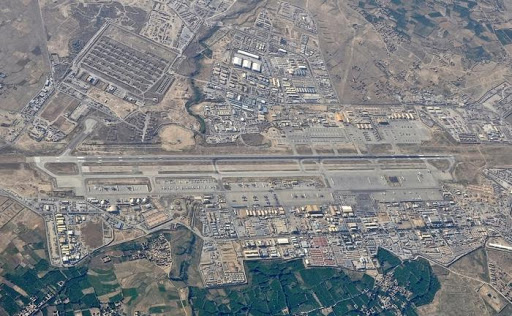 Until recently, it was assumed that 2,500-3,500 US forces were still in Afghanistan, but they are set to withdraw together with 7,000 allied foreign troops.

As talks on its future security continue, one of the joint force’s remaining tasks is to protect the international airport of Kabul, Afghanistan’s capital.

Taliban terrorists have taken control of dozens of districts, raising fears that a new civil war would erupt once foreign forces leave.

The airbase, named after a neighboring town and built by the Soviet military during its occupation of Afghanistan in the 1980s, is located about 40 kilometers (25 miles) north of Kabul.

It was expanded into a massive complex capable of accommodating up to 10,000 troops once the US-led coalition forces went in in December 2001.

It has two runways, the most current of which is 3.6 kilometers long and can accommodate big cargo and bomber aircraft.

According to the Associated Press, it contains 110 parking areas for planes that are secured by blast walls, as well as a 50-bed hospital with a trauma bay, three operating theaters, and a contemporary dental facility.

The main prison facility for people detained by US forces throughout the conflict, which became known as The US-led coalition forces moved there during December 2001, and it was built into a massive base capable of accommodating up to 10,000 personnel.

It has two runways, the most current of which is 3.6 kilometers long and can accommodate big cargo and bomber aircraft.