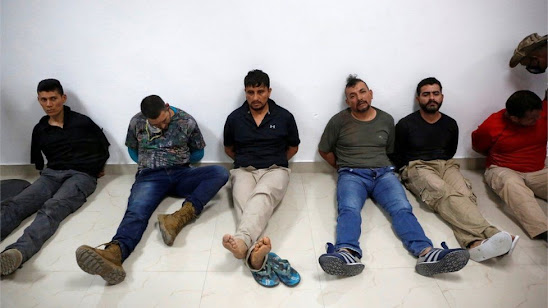 According to officials, Haiti’s President Jovenel Mose was assassinated earlier this week by a hit squad made up primarily of retired Colombian soldiers.

According to police chief Léon Charles, the group consisted of 28 Colombians and two Americans of Haitian descent.

Eight of the suspects are still on the run, while 17 have been arrested, including the two Americans.

The remaining suspects were killed in gun battles with police in Port-au-Prince, the capital.

A group of gunmen broke into the president’s home in the early hours of Wednesday and shot him and his wife. According to officials, Mr Mose was found lying on his back with 12 bullet wounds and died at the scene.

His wife, Martine was seriously injured and flown to Florida for treatment, where she is in a stable condition.

It’s still unclear who organized the attack or why it happened. According to the BBC, Haiti’s interim Prime Minister Claude Joseph believes the 53-year-old president was targeted because he was fighting “oligarchs” in the country.

Some of the suspects were brought to the media on Thursday, along with weapons, Colombian passports, and other evidence. Mr Charles said, “Foreigners came to our country to kill the president.”

“We’ll beef up our investigation and search procedures in order to arrest the remaining eight mercenaries,” he added.

The attack’s motive is still unclear. According to the BBC, Haiti’s interim Prime Minister Claude Joseph believes the 53-year-old president was targeted because he was combating corruption. 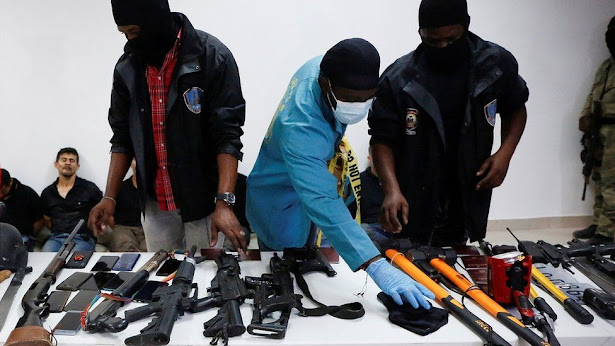 Police also showed reporters Colombian passports at the news conference on Thursday. As the suspects sat on the floor behind him, Mr Charles said, “Foreigners came to our country to kill the president.”

At least six of the suspects appeared to be retired Colombian military personnel, according to the Colombian government. It has promised to help Haiti with its investigation.

Meanwhile, the US State Department said it couldn’t confirm whether any of its people had been detained.

One of the dual citizens arrested, James Solages, 35, is from Florida and was a former bodyguard at the Canadian embassy in Haiti, according to US and Canadian media. 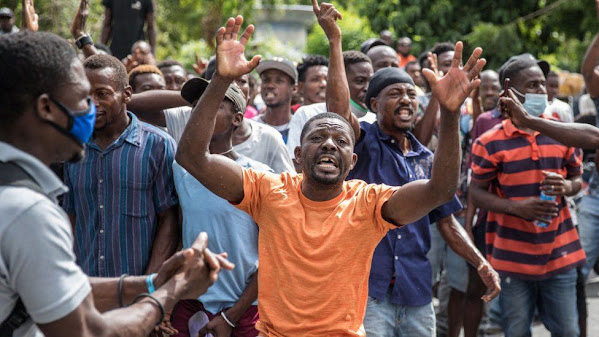