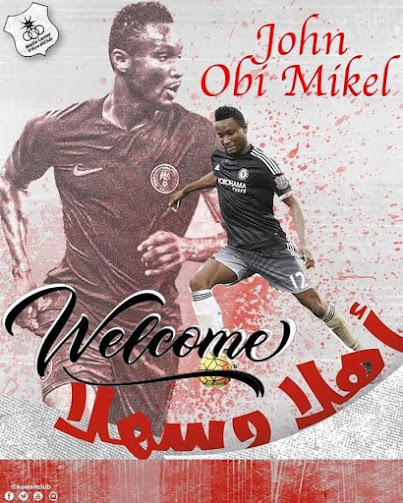 The club made the statement on Thursday, July 1, after the former Chelsea and Stoke City midfielder mutually cancelled his contract. 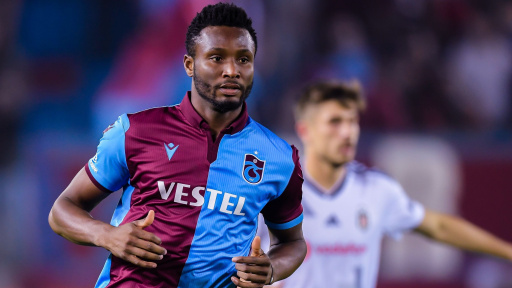 Mikel signed a one-year contract with the Brigadiers that will keep him at the club for the 2021-22 season, according to the Brigadiers.

Al Kuwait, who placed third in the League last season behind Al-Qadsia and leaders Al-Arabi, has added Mikel as a reinforcement.

He played for Tianjin Teda in the Chinese Super League, Trabzonspor, and Middlesbrough after leaving Chelsea, where he won multiple championships including the Uefa Champions League, Uefa Europa League, Premier League, FA Cup, and League Cup. Later, he joined St.

‘Although John triggered the second year of his contract, we always had an understanding in place whereby we would let him depart if a substantial foreign opportunity came along,’ Stoke manager Michael O’Neill said on the club’s official website. John is a consummate professional who had a major presence for us both on and off the field last season, particularly among our young first-team players.

‘It was a pleasure working with him, and I would like to take this opportunity to thank him for his efforts and wish him continued success.’ 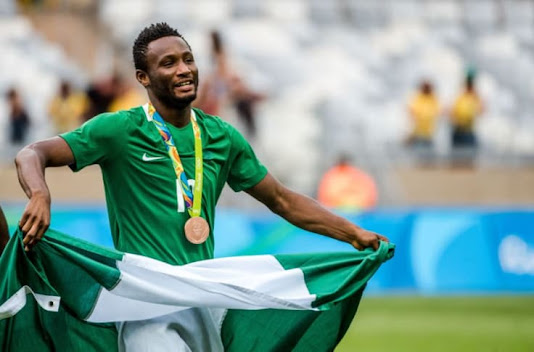