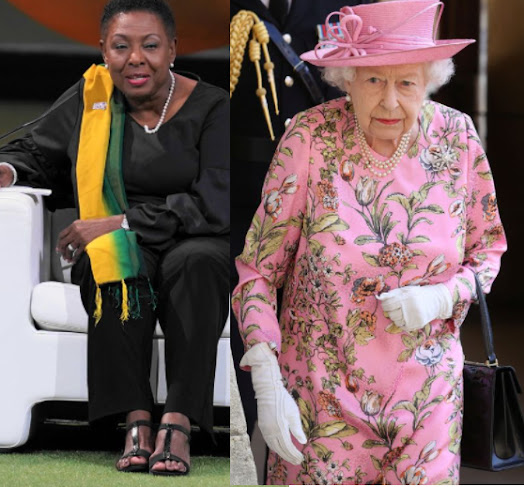 Jamaica plans to petition Queen Elizabeth for reparations for all of its residents who were enslaved.

The government of the Caribbean country plans to ask the Queen for billions of pounds in compensation, but critics argue that British taxpayers have already paid to free slaves.

After Jamaica became a British colony in 1707, merchants made a fortune as slave traders.

The country gained independence from the United Kingdom in 1962, although the Queen continues to serve as the country’s head of state.

Now, the country’s Culture Minister has disclosed the move to the country’s House of Representatives, and it is seeking compensation.

“We are extremely glad to inform that we have made additional gains in our endeavors towards pursuing reparatory justice for the victims and descendants of slavery,” Olivia ‘Babsy’ Grange said.

When David Cameron visited the British colony in 2015, he faced requests to pay billions of pounds in slavery reparations. When slavery was abolished in 1833, taxpayers finally paid off the debt from compensating slave owners in that year.

“Britain has already paid its share and then some – the price of freedom for us,” said Thomas Mace-Archer-Mills, historian and founder of the British Monarchists Society.

“There must come a time when individuals, peoples, and nations must take responsibility for themselves, their own acts, and problems, rather than blaming centuries-old dead people and less savory previous history.”

“Britain actually went into debt buying the emancipation of slaves throughout the empire through the slave legislation of the 1800s,” he continued.

“At the time, the British government paid 20 million pounds, the equivalent of around 17 billion pounds today – to compensate slave owners for the lost capital associated with freeing slaves.

“This pay-out was a massive 40% of the government’s budget and required many bonds to slave owners to effectuate the law.”

More than 20,000 people signed an online petition calling on the UK government to compensate “all Caribbean & African Descendants” last December.