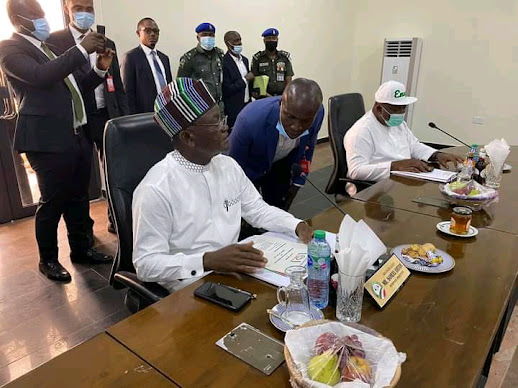 Governor Samuel Ortom and other Governors elected under the platform of the  People’s Democratic Party have arrived Bauchi State for PDP Governors Forum meeting.

Speaking shortly  before the meeting, the Sokoto State Governor and Chairman of the Peoples Democratic Party (PDP) Governors Forum, Alhaji Aminu Waziri Tambuwal said  the party has the solution to all the myriad of problems bedevilling the country, adding that the PDP will bounce back in the 2023 general election. 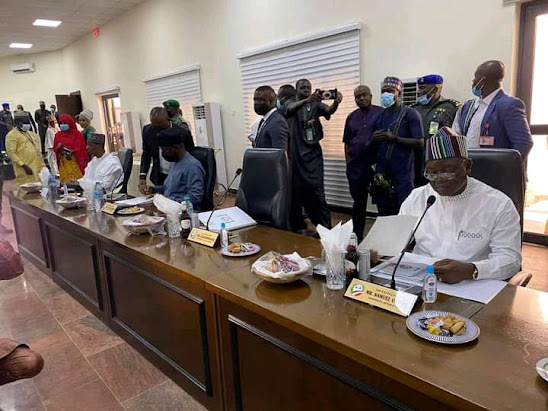 Governor Tambuwal, who said that the country is in a very sorry state and plagued with challenges ranging from insecurity, banditry, kidnapping, unemployment and poverty, amongst other social vices, pointed out that the PDP has what it takes to deliver Nigeria from its problems.

He the PDP Governors will not be  intimidated, and promised they will remain in PDP and  capture power, change and improve Nigeria noting that those who said that they were going to conquer and remove Boko Haram in six months, have not been able to do it in six years and  are still there and  cannot do it saying the situation  is getting worse.

Welcoming his colleagues, the Bauchi State Governor, Governor Mohammed, described PDP as the only united party in the country with a vast experience to move Nigeria to the next level of development.

He applauded the PDP governors for deepening democracy and collaboration which he attributed to the successes recorded in their respective states. 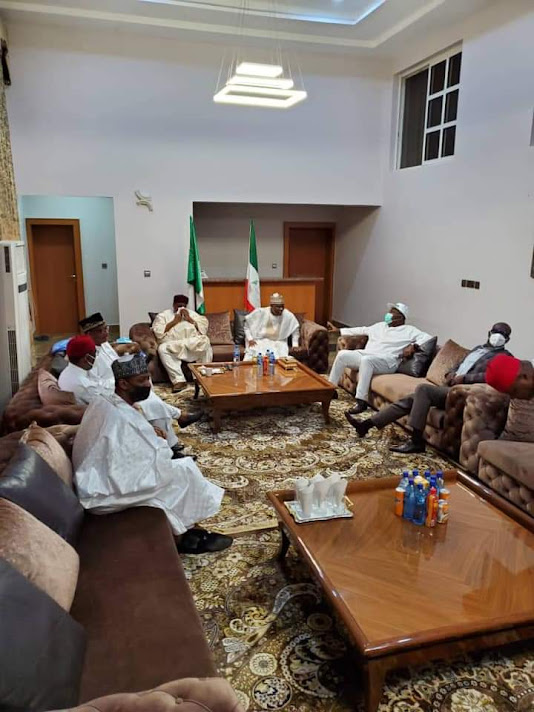