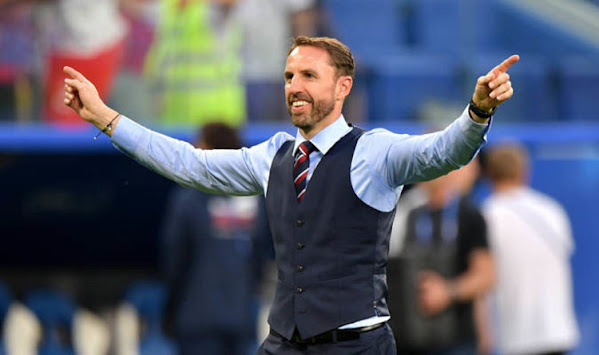 Gareth Southgate, the England manager, is set to be knighted if his country wins Euro 2020 on Sunday, July 11.

After beating Denmark 2-1 in extra time on Wednesday evening, July 7, Southgate led the Three Lions to their first major event final since 1966 and their first European Championship final.

Italy will now face England on Sunday, with the two teams battling it out at Wembley for the title of European champions in a historic moment for England.

According to The Telegraph, if Southgate orchestrates one of English football’s greatest achievements, the 50-year-old will be awarded a knighthood.

According to the source, Kane, the captain of the Three Lions, and Sterling, an England player, will have their MBEs upgraded if they win the trophy.