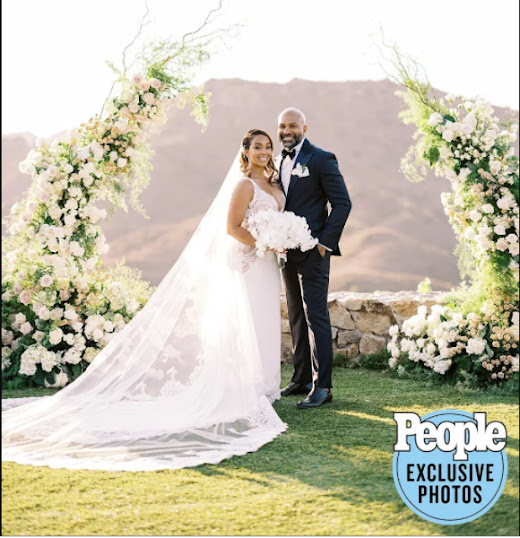 Derek Fisher, a former NBA player, and Gloria Govan, a reality star, have married three years after their engagement. 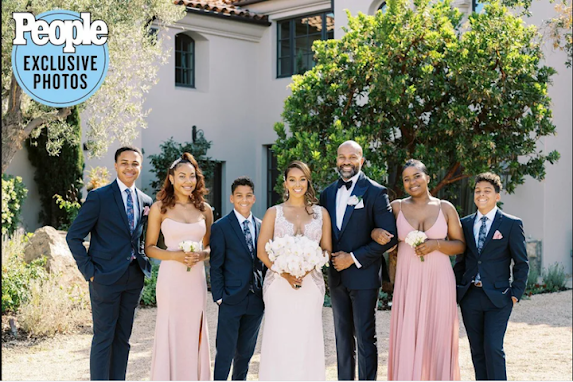 Monique Lhuillier designed a curve-hugging gown with lace panels and beading around the waist for Govan’s big day. Govan’s stylish updo was created by Karla Daniels, while the bride’s makeup was done by David Rodriguez.

They planned to marry in April 2021, but the pandemic caused a delay.

In a recent interview with People, Govan said that she and Fisher helped plan their wedding three years ago after being engaged, but that the ceremony had to be canceled due to Fisher’s health problems.

“There were times when we thought getting a Zoom wedding instead of waiting,” she stated.

Barnes and Govan had twin sons, Carter Kelly and Isaiah Michael. Meanwhile, Derek and his ex-wife Candace have four children: sons Drew and Marshall, and also daughters Chloe and Tatum. 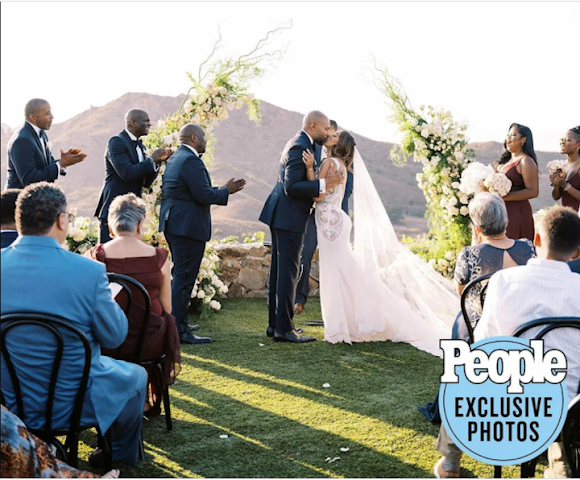