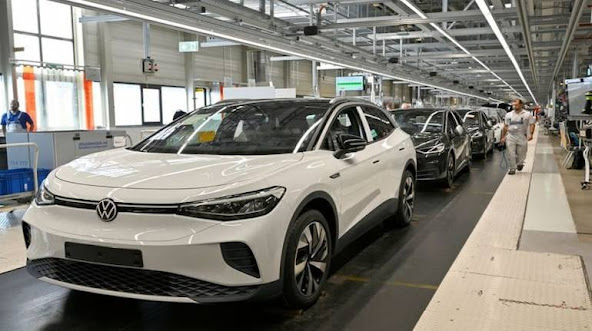 Volkswagen Group and BMW have been fined $1 billion by the European Commission for colluding with Daimler to restrict the development of technology that could have reduced harmful emissions from their vehicles.

The Commission said the three German carmakers, along with Volkswagen subsidiaries Audi and Porsche, breached EU antitrust rules by agreeing to avoid competing on technical development in the area of nitrogen oxide cleaning in a statement released on Thursday, July 8.

According to the Commission, the charges stem from conduct that took between 2009 and 2014, in which the carmakers held “regular technical meetings” to discuss the development of technology that eliminates harmful nitrogen-oxide emissions from diesel passenger cars.

“Daimler, BMW, Volkswagen, Audi, and Porsche, five car manufacturers, had the technology to reduce harmful emissions beyond what was legally required under EU emission standards. They did not, though, compete on using the full potential of this technology to clean better than what is required by law “Margrethe Vestager, the EU Commission’s top antitrust official, said in a statement.

“In today’s world, polluting less is an important characteristic of any car. And this cartel aimed at restricting competition on this key competition parameter,” she added. 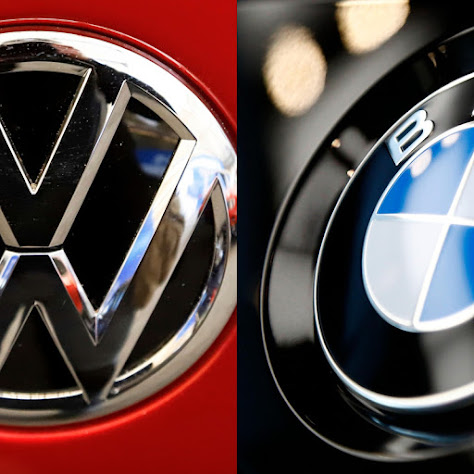 Volkswagen (VLKAF), including its Audi and Porsche brands, was fined €502 million ($595 million) and BMW (BMWYY) was fined €373 million ($442 million). Daimler (DDAIF) was not fined because it revealed the existence of the cartel, the Commission said.

Back in 2015 Volkswagen admitted to rigging millions of diesel engines to make their emissions appear less toxic in tests than they actually were. The scandal set off years of investigations, fines and settlements that have cost the carmaker at least $39 billion and sullied its reputation.
After the ruling by the EC, Volkswagen in a statement said it was considering whether to appeal the ruling, which it suggested set a questionable precedent.
“The Commission is breaking new legal ground with this decision because it is the first time it has prosecuted technical cooperation as an antitrust violation,” the company said in a statement.
“It is also imposing fines even though the contents of the talks were never implemented and customers were therefore never harmed,” it added.
Volkswagen, Europe’s largest automaker said that Commission guidelines on technical cooperation agreements between carmakers “no longer do justice to the complex challenges facing the automotive industry” and need to be updated.
In a statement, BMW said that the Commission had “dropped most of its charges of antitrust violations” and cleared the carmaker of suspicion of using “prohibited defeat devices” to cheat on emissions tests. “This underlines that there has never been any allegation of unlawful manipulation of emission control systems by the BMW Group,” the company added.