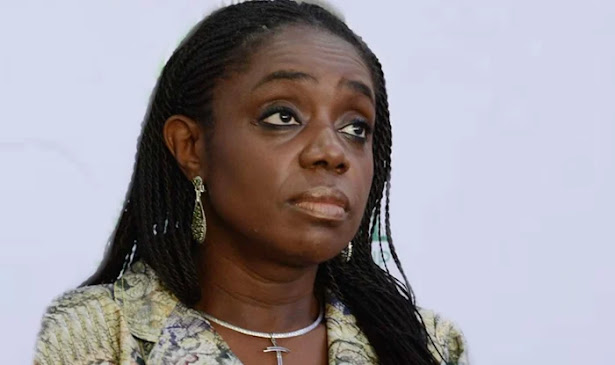 Mrs. Kemi Adeosun, the former Minister of Finance, was exonerated by a Federal High Court in Abuja on Wednesday of faking a National Youth Service Corps certificate, which led to her resignation in 2018.

In his judgment on the originating summons, Justice Taiwo Taiwo wrote:

On her behalf, Wole Olanipekun SAN filed FHC/ABJ/CS/303/21, which found that the constitution does not make the NYSC certificate a prerequisite for holding political office in the country.

She stated, “I am of the opinion that denying the plaintiff the relief sought will not be doing justice to the situation.”

As a result, the judge granted all four of the former minister’s requests for determination.

The defendant said that the Federal Government did not rescind the plaintiff’s ministerial appointment or ask her to resign, but that Adeosun resigned on her own accord, according to Taiwo.

According to the Nigerian News Agency, while Adeosun was the plaintiff in the case, the Attorney-General was the defendant.