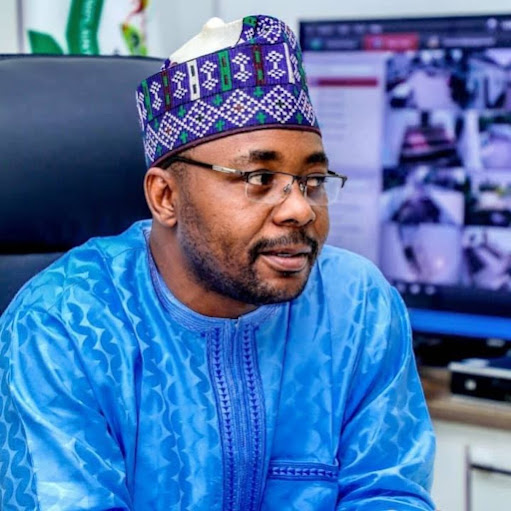 Muhuyi Magaji Rimingado, the state anti-corruption czar, has been suspended for one month by the Kano State House of Assembly.

The anti-graft boss was suspended after he reportedly refused to accept a transfer accountant from the Kano Accountant General’s office.

The State House of Assembly on plenary, agreed to suspend Muhuyi to pave way for investigation into the reason why he did not allow a transfered civil servant into his office.

Muhuyi has been having a running battle with the government over alleged financial misconduct and operating a lifestyle above his earnings.

However, a source in the office told DAILY POST that Muhuyi was suspended for commencing investigation into the construction of the State Cancer Center believed to be spearheaded by the first family of the Governor, Abdullahi Ganduje.