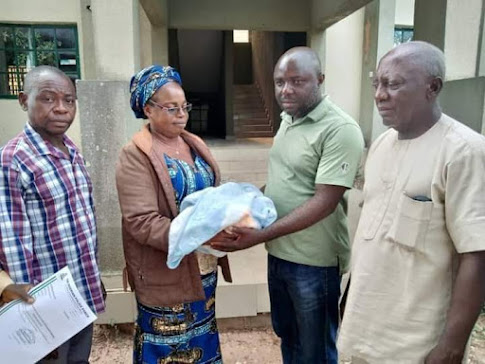 He then handed the child over to the council’s social warfare section, which is led by Mr. Emmanuel Atoba, for adequate care.

The Chairman, who was represented by the Deputy Chairman, Hon Austine Nemba, thanked God for sparing the life of the child, whom he described as tomorrow’s leader, while also acknowledging the role and help of the Great Masev Brothers and Sisters (GMBS) led by Mr Theodore Masev.

The charman asked parents to closely supervise their children’s habits and movements, both male and female, in order to prevent being part in such barbarous crimes that cast a negative light on society. 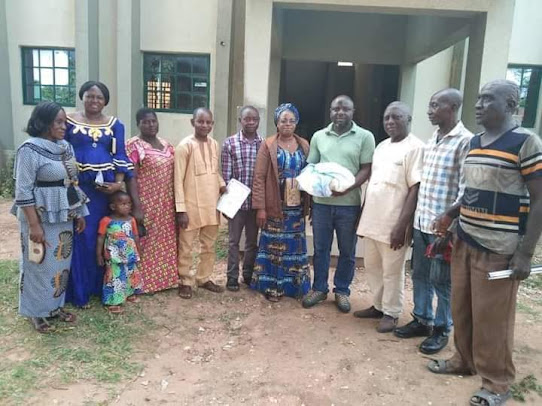 He assured that the matter will be referred to the state ministry of women’s affairs and social development in Makurdi the following week.

The boy was brought to the police station by  a good Samaritan on 28th June 2021.