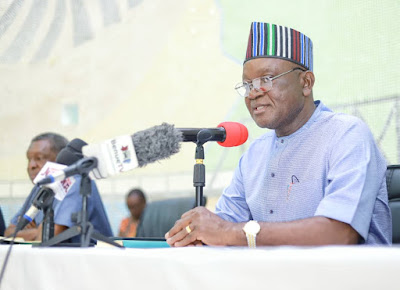 Mr Ligom, a retired Permanent Secretary in the Benue State Civil Service replaces late Othaniel Akume who died and had since been buried. 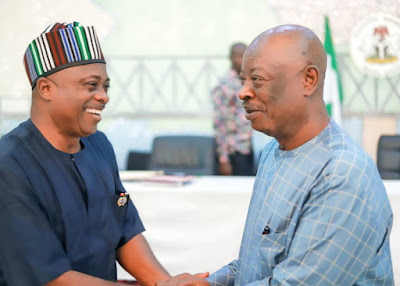 Governor Ortom while congratulating Ligom on his appointment and swearing-in, described him as a man of impeccable antecedents who rose to the peak of his career as a civil servant.

The Governor expressed optimism that his appointment would add value to justice administration in the state. 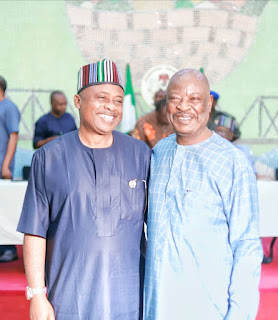 Mr Ligom in a response, thanked God and Governor Ortom for the opportunity to serve the State as member of the Judicial Service Commission and pledged commitment to his assigned duties. 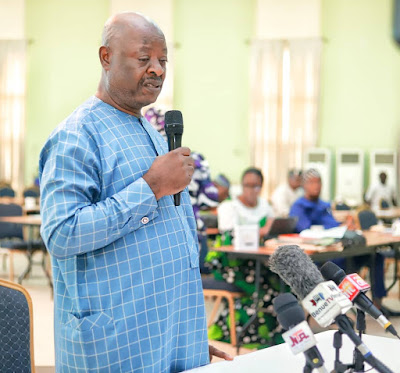