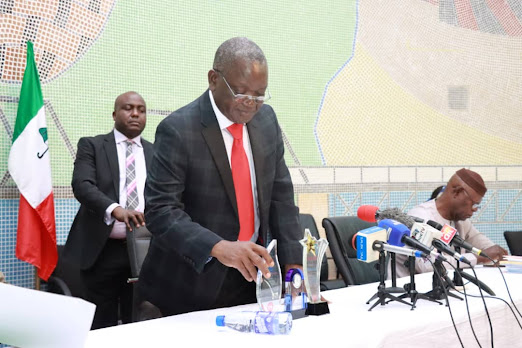 The State Executive Council of Benue, EXCO, has approved the establishment of the State Bureau of Statistics to assist in the coordination of Benue’s statistical systems.

This approval is in line with the National Bureau of Statistics’ policy objective to provide statistics for development.

EXCO also approved the establishment of a Special Economic Industrial Park in Makurdi, as well as a proposal to review a bill to establish a Drugs and Health Commodities Management Agency, at its 6th Council meeting.

Mrs Ngunan Addingi, the Commissioner for Information, Culture and Tourism, told journalists yesterday at the end of an EXCO meeting presided over by Governor Samuel Ortom that the state administration was committed to putting in place the required structures to boost economic growth.

She added that the appointment of 53 professional staff for Benue Television Corporation Makurdi was approved, as was a request for a counterpart funding to bridge the gap in global fund grant for Tuberculosis in the state from 2021-2023. 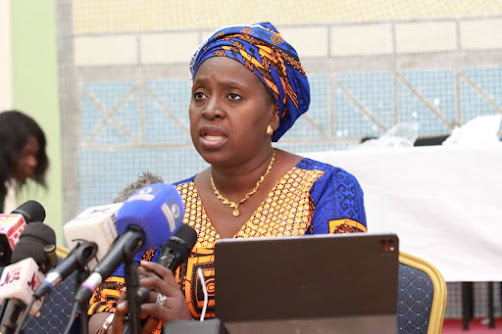 Mrs Addingi also told journalists that a N398.7 million variation for further work on the construction of the 29-kilometer Tse-Ortom-Tse Upev-Tse- Akaahena- Nassarrwa border road in Guma Local Government Area had been approved.

The Commissioner also revealed that the Rehabilitation Board has spent an additional N48.24 million on the continued extension of electricity to Apir-Yai.

During yesterday’s meeting, EXCO approved the rehabilitation and reconstruction of Yandev Street in Wadata, Makurdi, the state capital, at a cost of N203.9 million.

Mrs Addingi says that a cost review of the rehabilitation work on the old Lobi Bank headquarters, now the Board of Internal Revenue Service, BIRS headquarters, will be carried out to allow the work to be completed.

Governor Ortom received several awards during the EXCO meeting, including Grand Patron of the Association of Resident Doctors Benue State University Teaching Hospital Makurdi, Defender of the Faith by the Pentecostal Fellowship of Nigeria, Award of Excellence by Y’s Men International, and 3rd Republic House of Representatives Members Forum.